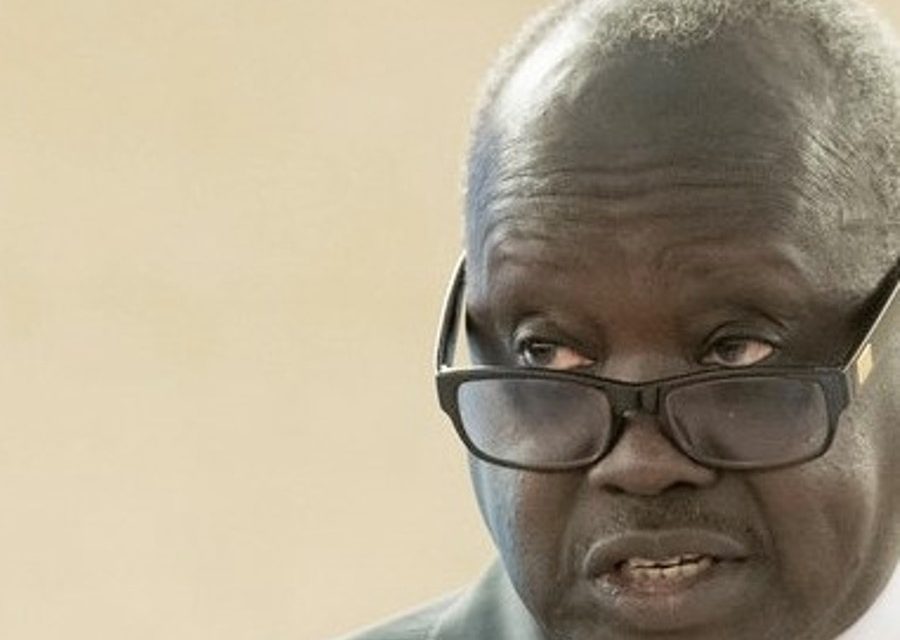 On March 24th 2021, Nhial Deng Nhial, Minister of Presidential affairs stated that President Salva Kiir is not imposing himself on the citizens. In response to this statement, I would like to make a short comment on why and how I disagree with the thesis advanced by the Minister, the official position of the regime. I and most South Sudanese citizens, inside and outside the country, believe President Kiir is actually imposing himself on the citizens and the Ruling Party structures as advanced by Dr. Peter Biar Ajak as supported by the arguments that follow.

The Minister refers to the 2010 elections which ushered Salva Kiir to the Presidency of the Country, as the main legitimate reason for continuing in office. This, most observers and the public do not agree with for some or all of the following arguments.

Firstly, democratic processes have put in place periodic elections either to maintain the representatives of the people or being removed through a smooth participatory citizen-driven process. The Interim South Sudan constitution had foreseen Presidential and Parliamentary elections in 2015 and periodically thereafter. Suffocating those elections is evidence of self imposition

Secondly, periodic elections are held to allow wide citizen participation, since there is a natural and constant change in its composition. Some citizens die natural or negative conflict effect) and some reach maturity or voting age. Some migrate to neighbouring countries for security reasons. The 2010 elections are no longer valid for Kiir to impose himself on the patriotic citizens of South Sudan. The representatives of the people, carefully selected by the Kiir administration, clearly spoke out at the national dialogue demanding Kiir hands over power to the people and leave. It is unlikely that he will favourably consider the advice. Earlier similar instances point to the conclusion to the contrary.

Thirdly, the Minister casts doubt on holding the elections in 2022 due to delay in forming the government issue of the Revitalized Agreement 2018. Many citizens and I believe this is not the Minister’s position, but that of the administration which is used to perpetually avoid the 2015 elections till now. South Sudanese have heard a plethora of reasons against holding the elections at scheduled times. It is a deja-vu situation that they are now reliving. Many of them hold the opinion that by so doing, Kiir is imposing himself on them. For how long can you deny a peoples’ rights? Will it work again? Probably it will not. The citizens have understood the game and may not buy into the same old tactics this time.

Most citizens had expected this to be revealed later. Now that the citizens know, their voices calling for the elections will be heard loud and clear, in the streets of Juba, major towns in the Country and in the diaspora. It will be heard on the mountain tops, hillsides, in swamps, villages and camps within the Country and in refugee camps abroad.

Lastly but not least, Minister Nhial declares, “the constitutional and political context for citizens to vote is immaterial” because the voters remain the same. This is another fallacy. Even when electoral processes are repeated as recently seen in many parts of the world, hardly will they reflect the views of the earlier voters. Those who might have not voted earlier find their way to the polls. This does not require a rocket scientist to recognize.

Therefore, most of the arguments presented by the office of the President fall short of convincing not only the ardent supporters but fail to enlist neutral or uncommitted citizens. The fact that he is imposing himself on our citizens, therefore, becomes the only plausible conclusion.

Allow me to refresh your memory on the background to the genesis of the crisis and early return to violence in our country. While the SPLM prepared itself for those elections, the Political Bureau (PB), its highest structure, reviewed its options and two positions emerged. One, Vice President Dr Riek Machar opted to contest for the Presidency against Kiir. Two, another view proposed to effect internal reforms through consultations and consensus within the PB. It became clear that Kiir would not allow either. Realizing that the proposed changes and challenges arose out of the impending elections, he opted to suffocate attempts for elections and prepared himself to militarily resist and crush any opposition to his perceived view. He introduced undemocratic procedures, like voting by show of hands rather than secret ballot (earlier practice) into the PB decision-making process. It was this resistance that resulted in the division within the SPLM PB and press conference of December 6, 2012.

We know what followed and the early return to violence and war some days later and the rest is history. Democratic processes were now replaced by military might and undemocratic systems. Governance by decree and favouritism, nepotism and corruption became the system of rule, though resented by most. It was imposed on the citizens the same way the president imposes himself on them.

The citizens grew tired of Kiir imposing himself on them and expressed their desire for change for a better South Sudan but were met with iron fists. Civil society leaders spoke out against self-imposition but were made to disappear. Artist freely expressed themselves or loudly relayed what they heard from others but they were jailed, maimed or killed. Students braved the streets of Juba but were met with live bullets!!!

In brief, the south Sudanese populace spoke through their political leaders, parties, civil society organs, and eventually, the organized forces. There is no doubt in the minds of most citizens that the current Kiir administration has failed and should go. However, President Kiir has decided to adopt draconian methods to impose himself on them. Elsewhere, such methods have given more months to the then leaders of those countries. However severe they might have been, they invariably were overcome by the determination and will of the citizens in those countries. If done through such methods, the outcome is always regretted by those imposing themselves. Most leaders like to leave behind a good legacy. Consider a legacy for which you may be remembered.

Author: Dr Akec Khoc is former Sudan and South Sudan’s ambassador to the USA. He was the first South Sudanese practitioner to join the SPLM/A in 1983 months after its formation. 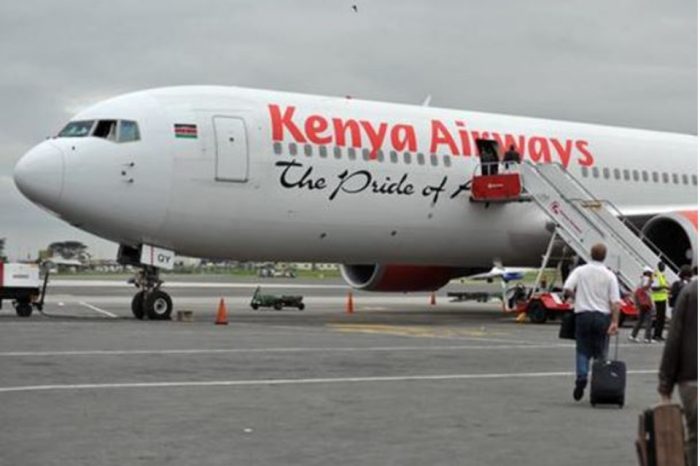 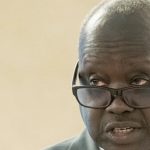