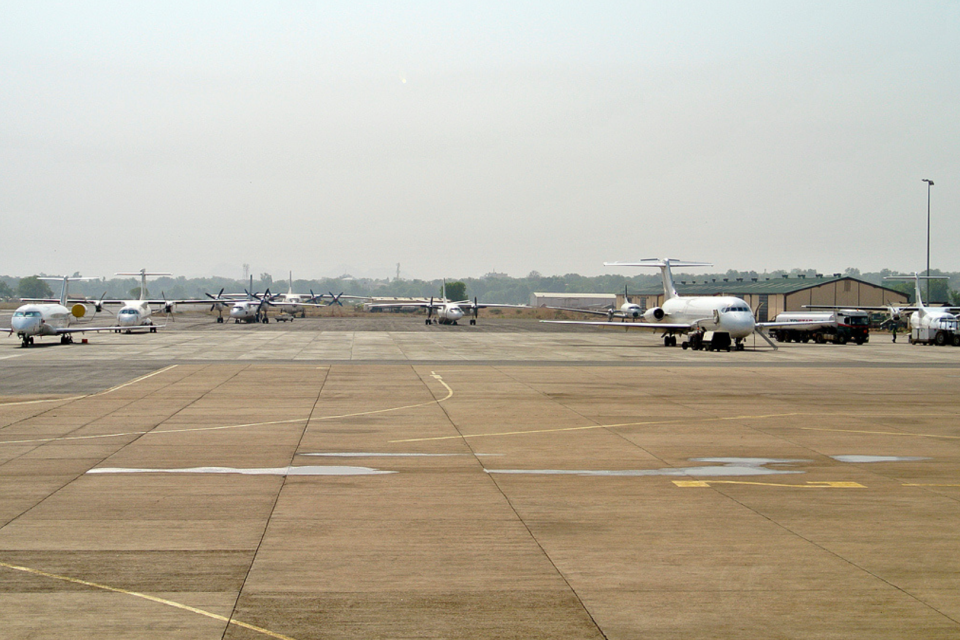 The directive, issued by JIA General Manager Saleh Akot Anywan, would have grounded domestic flights from February 2 to 5, when Pope Francis would be in the nation.

While reversing the order, JIA director Kur Koul Kur said that the decision was made after weighing the pros and negatives on the local economy.

He also said that the airport would welcome aircraft from the United States, but that domestic flights will only utilize the western entrance.

“Perhaps it will have an impact on the general people. If, for example, someone has to be hurried to Juba for treatment, it would be very difficult,” Kur said in a publication viewed by NCMP from a famous media firm.

“We’ll enter by the western gate. “They will transport all travelers arriving from the United States via the western entrance until the Pope’s visit is over,” he said.

The VIP terminal will continue to operate regularly, but will only accept international and regional aircraft.

“No one will enter the main VIP section. It’s up to you if you don’t want to utilize the Western Gate!”

Pope Francis is due to arrive in the nation on February 2, along with the Archbishop of Canterbury and the Moderator of the Church of Scotland’s General Assembly.

The Pope and his entourage, which includes more than 120 journalists, will arrive in the nation from the Democratic Republic of the Congo, where he will conduct his first African visit this year.

During the Pope’s visit, Juba is expecting to see an influx of people from both inside and beyond the country. Closing the airport, particularly to domestic flights, would have hampered thousands of individuals who are due to arrive in the capital next week.

The three-day trip will feature a public mass at the Dr. John Garang Mausoleum, as well as meetings with lawmakers, religious leaders, and internally Displaced Persons (IDPs). 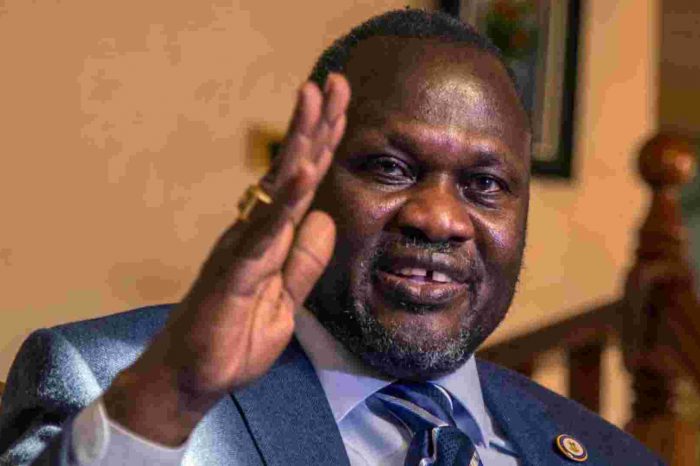 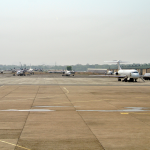