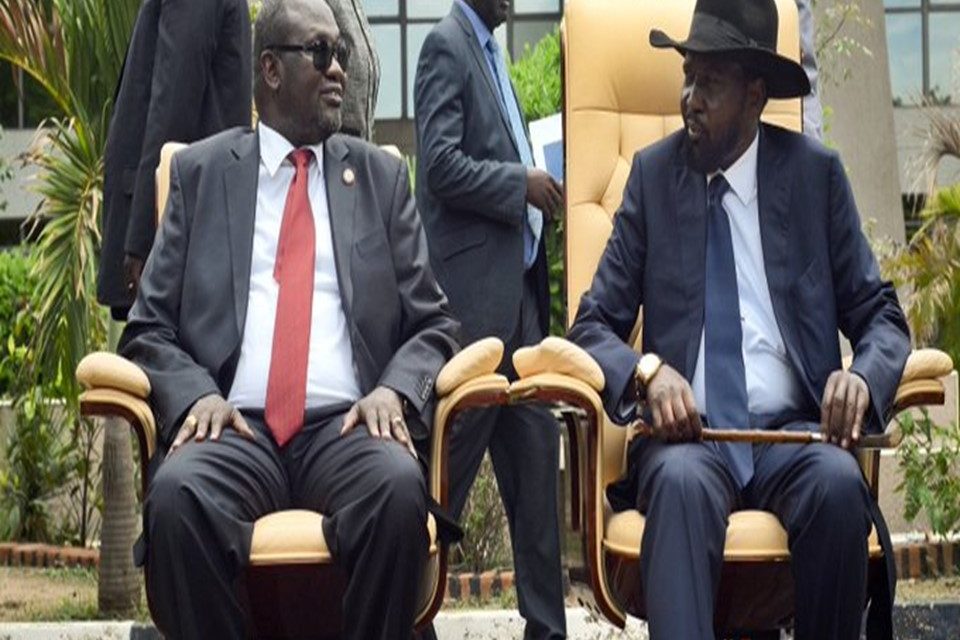 In a letter seen by NCMP, dated 7th June 2021, but was made public on 19th June 2021, Amnesty International broached that five years ago, the New York Times published an op-ed in your names advocating for truth, not trials, and calling on the international community to reconsider the Hybrid Court for South Sudan (HCSS).

According to the letter, four days after its publication, Dr. Riek Machar Teny Dhurgon disavowed the op-ed, saying he had not been consulted. Over seven years after the outbreak of conflict in South Sudan and more than a year into the transitional period, justice remains elusive for millions of survivors and victims.

Amnesty International is asking South Sudanese leaders in the letter to ensure survivors and victims of atrocities committed in South Sudan’s conflict that broke out in December 2013 are given a comprehensive and holistic response to the harm they suffered, including truth and trials.

According to the letter, the international organization welcomes South Sudan’s Council of Ministers’ January 2021 decision to approve a plan by the Ministry of Justice and Constitutional Affairs to establish the HCSS, as well as the Commission for Truth, Reconciliation, and Healing (CTRH) and the Compensation and Reparation Authority (CRA).

The Amnesty International secretary-general, Agnès Callamard acknowledges the establishment of a task force to operationalize, amongst others, the establishment of these transitional justice mechanisms enshrined in
Chapter V of the 2018 Revitalized Agreement on the Resolution of the Conflict in the Republic of South Sudan (R-ARCSS). “I also take note of Ministerial Order 02/2021 issued by the Minister of Justice and Constitutional Affairs on 10 May 2021 establishing a reconstituted Technical Committee to conduct additional consultations to inform the enabling legislation for the CTRH as per article 5.2.1.3 of the R-ARCSS.” He added.

However, the secretary-general broached that the apparent prioritizing and singling out of the CTRH raises concerns that the Government of South Sudan may prioritize truth over trials.

We cannot overlook the importance of a transitional justice process where trials and truth go hand in hand and the HCSS and the CTRH are established simultaneously, in parallel with justice and security sector reform, paving the way for adequate, effective and prompt reparations.

Making reference to the South Sudanese leaders op-ed you earlier mentioned, the publication says the only way to unite South Sudan is through an organized peace and reconciliation process centered around truth-telling and memorialization.

“Uncovering the truth of what happened during the years of war and remembering people lost is undeniably important. However, it is but a part of what is necessary to truly deal with the legacy of crimes under international law and other grave human rights violations.” He further added.

He called on the South Sudanese leader to:
➢ Sign the enabling legislation for the HCSS and ensure that the court becomes promptly operational;
➢ Ensure judicial and legal reform to improve the domestic justice system’s independence, impartiality, and ability to
address impunity for crimes committed in the context of the ongoing conflict, including by ensuring the
incorporation of crimes under international law into the penal code, including but not limited to genocide, crimes
against humanity, war crimes, and torture in line with definitions under international law;
➢ Ensure the implementation of all other transitional justice provisions of the peace agreement, including those
related to the Commission on Truth Reconciliation and Healing (CTRH), the Compensation and Reparation
Authority (CRA) and reform of the security sector. 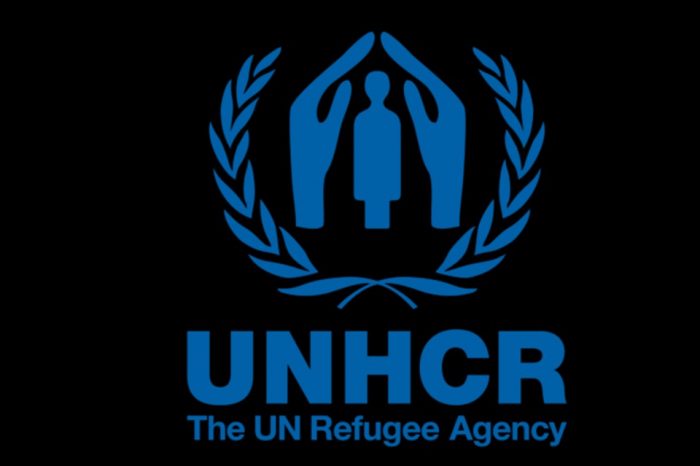 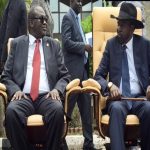