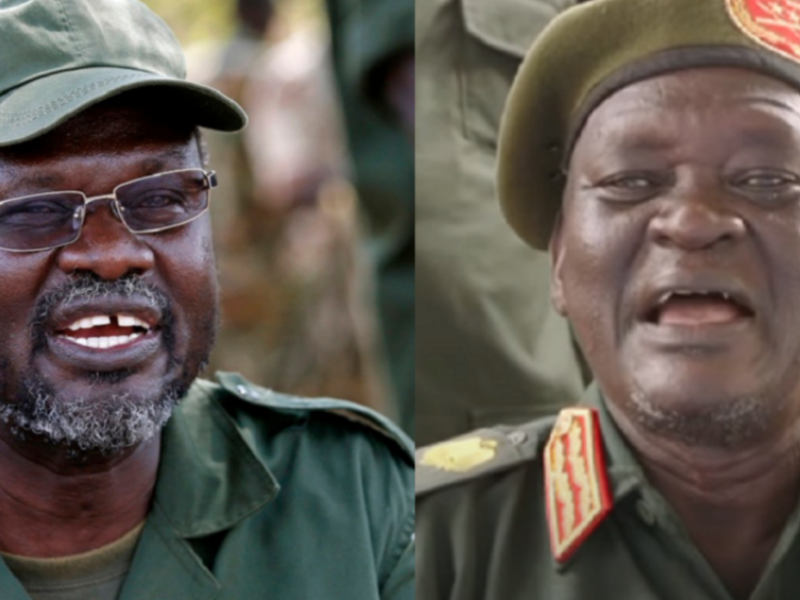 On Sunday, at least 43 combatants and four Sudanese herders were killed after fresh battles between the SPLA-IO and competing groups in Magenis.

Brig. Gen. William Gatjiath, the spokesperson for the Magenis group, acknowledged this.

According to Gatjiath, combat started about 2 a.m. on Sunday morning when Machar-aligned soldiers reportedly assaulted their positions.

Six troops were killed and 16 others were wounded as a consequence of the five-hour battle, according to Gen. Gatjiath.

He further said that they discovered 37 dead corpses of assailants after repelling them.

According to the spokesperson for Gen. Gatwech’s party, four Sudanese livestock herders were also killed in the gunfire.

“They attacked from three sides, battled us at 2 a.m. on the outskirts of town, and at 3 a.m. they forced our soldiers out and into Magenis.” We repelled them around 5 a.m.

“It was a lethal assault; on our side, we lost six individuals and wounded 16 more.” We discovered 37 dead corpses of assailants on the ground after they were defeated, as well as the remains of four more Arab herders killed in a crossfire.”

General Gatjiath pleaded with the administration to intervene.

“If the South Sudanese administration is serious about peace, they must examine Dr. Riek and probe his soldiers,” Gatjiath added.

“Because Riek is the country’s First Vice President, there is no reason for him to enable his men to combat our forces.”

“We are here in Magenis as members of the South Sudan army, waiting for the government to meet with us and resolve our concerns.”

For his part, Dr. Machar’s SPLA IO Spokesperson acknowledged the combat at Khor-Jali near Magenis.

“There was a fight between our reconnaissance units from both the SPLA IO and Kit-Gwang near Khor Jali the day before last,” Lam stated.

“There were fierce battles between two opposing factions.” Our troops were able to drive them around Magenis, and as a result of intense bombardment from the opposing side, our forces retreated from Magenis.” 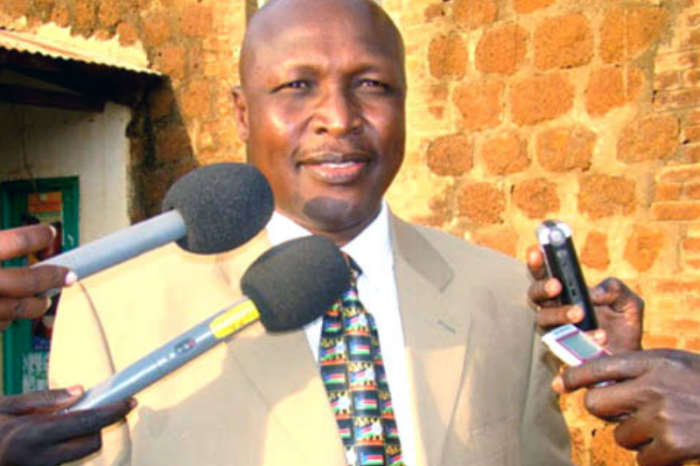 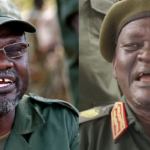