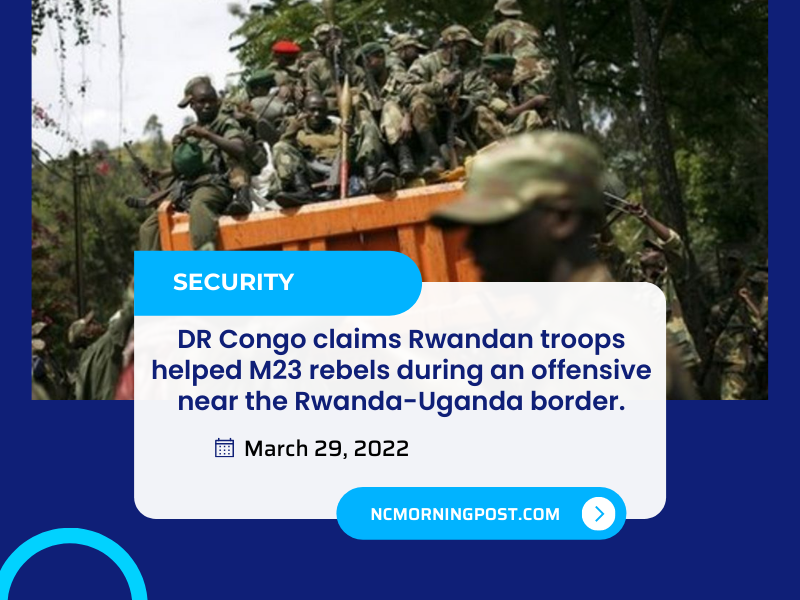 The army of the Democratic Republic of Congo claims Rwandan troops helped M23 rebels during an offensive near the Rwanda-Uganda border on Monday.

The army of the Democratic Republic of Congo said that it had detained two Rwandan soldiers engaged in the raid and had presented them at a news conference.

The governor of Rwanda’s Western region, however, responded by saying the Rwandan army was “not by any means participating in the belligerent acts” in Congo.

Francois Habitegeko also denied knowing the identities of the purported Rwandan troops seized in Congo, claiming that the Congolese army should have employed cross-border verification measures.

“All means have been made to rapidly reestablish authority” in the two areas, it said.

The UN has accused Rwanda and Uganda of assisting the M23 on several occasions, despite the fact that both countries reject the charge.

The rebel organization was called after a peace pact agreed by the government with a former militia on March 23, 2009. It is made up of of army deserters who are ethnic Tutsis. 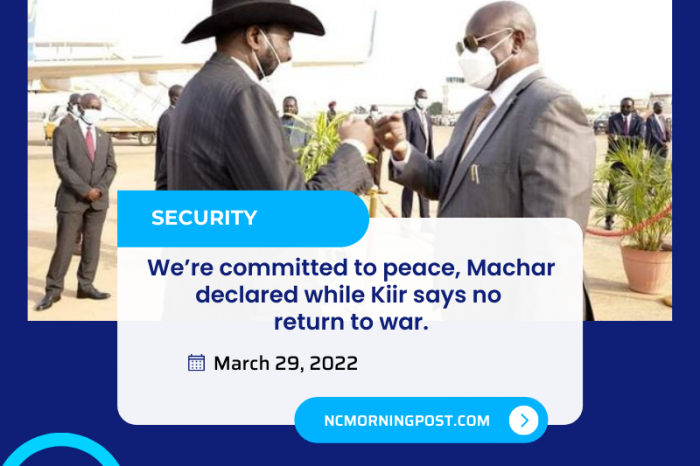 We’re committed to peace, Machar declared while Kiir says no return to war. 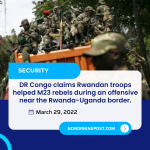