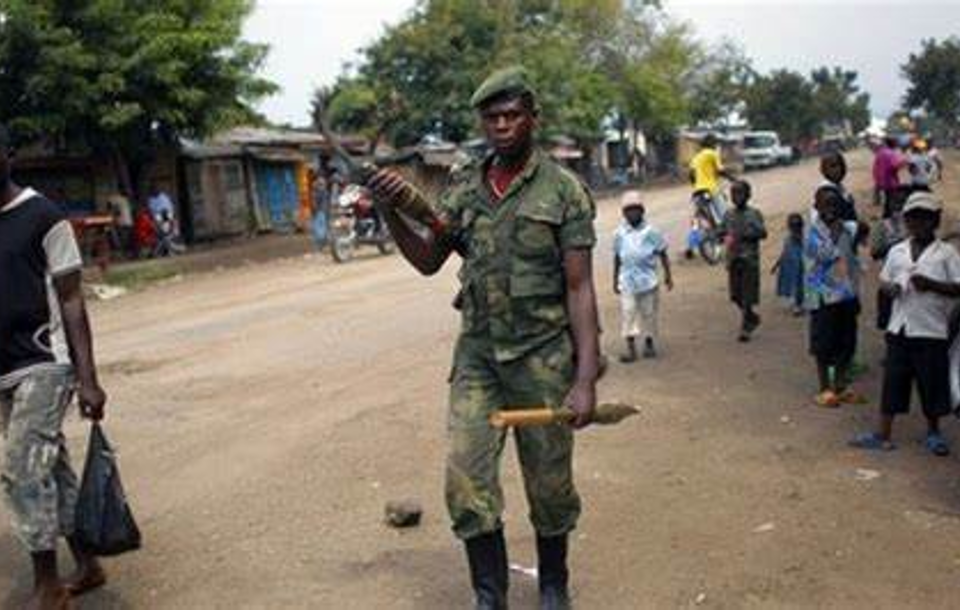 The Democratic Republic of Congo has criticized Rwanda after a report submitted to the UN Security Council said there was “solid evidence” that Kigali’s armed forces are conducting operations to support rebels in the mineral-rich country.

The M23 group resurfaced late last year and is waging an offensive in the conflict-ridden eastern Congo, causing deaths and mass displacements. The violence has displaced some 170,000 people since November, the UN said in May. The attacks have angered locals, spurring deadly protests against UN peacekeepers operating in eastern Congo.

The unpublished report by a UN group of experts, seen by the Financial Times, said there was “solid evidence of the presence of, and military operations conducted by, members of the Rwandan Defence Forces” in the eastern province of North Kivu. It said RDF members “attacked the positions of the Forces Démocratiques de Libération du Rwanda (FDLR) and provided support to M23 operations”.

Kigali has repeatedly denied supporting the M23. Instead, it has accused Kinshasa of backing the FDLR, which in its ranks has Hutus accused of the 1994 genocide against the Tutsi in Rwanda. The M23 is dominated by Congolese Tutsis and claims to protect Tutsis against militant Hutu groups, such as the FDLR.

DR Congo criticizes Rwanda after a report claims its troops are backing rebels Kigali has previously denied backing M23 fighters in the east of the neighboring country “Until the problem of the FDLR, which operates in close collaboration with the DRC army, is taken seriously and addressed, security in the Great Lakes region cannot be achieved,” said Yolande Makolo, the Rwandan government’s spokesperson.
The latest finding spurred a fresh round of accusations between the two countries.

“Members of the Rwandan Defence Forces did supply arms, ammunition, and uniforms to the M23 and carried out joint attacks with the terrorist movement,” the Congolese government said in a statement on Friday.

It said the alleged evidence gathered by the UN included photos of Rwandan soldiers in an M23 camp, drone footage showing “hundreds of soldiers marching into Congolese territory, and photos and videos showing M23 fighters wearing uniforms and equipment of the Rwandan army”.

“Rwanda can no longer deny the accusations and must recognize its guilt and its responsibility for the instability in our country,” the Congolese government added on Friday.

“Rwanda cannot comment on an unpublished and unvalidated report,” the Rwandan government said in a statement, stressing that the UN Security Council had already received a report from a group of experts in June, “which contained none of these false allegations”.

The fact is that there have been attacks and shelling from the DRC into Rwandan territory, resulting in fatalities and destruction of property,” the Rwandan government added. “The presence of the M23 and its origins are well known as a problem of the DRC, which they seek to make a burden on other countries.”

The US has voiced concern about the security situation at the border of the two countries. Next week, US secretary of state Antony Blinken is due to visit Kinshasa and Kigali to “support African regional efforts to advance peace in eastern DRC”. Rwanda and Uganda invaded Congo in the 1990s in wars that cost millions of lives producing an array of militias that remain active in a conflict that has resurfaced in recent months with renewed force.

In an interview with the FT last month, Congolese president, Félix Tshisekedi, accused Rwanda of profiting from his country’s mineral wealth. Its mining belt holds gold and some of the world’s largest deposits of coltan, which is used in electronic devices.

Human Rights Watch said in a report last month: “The resurgence of the M23 comes as the security situation in eastern Congo has deteriorated over the past year, with other armed groups, and at times government soldiers, committing widespread violence, unlawful
killings, and other grave abuses.” 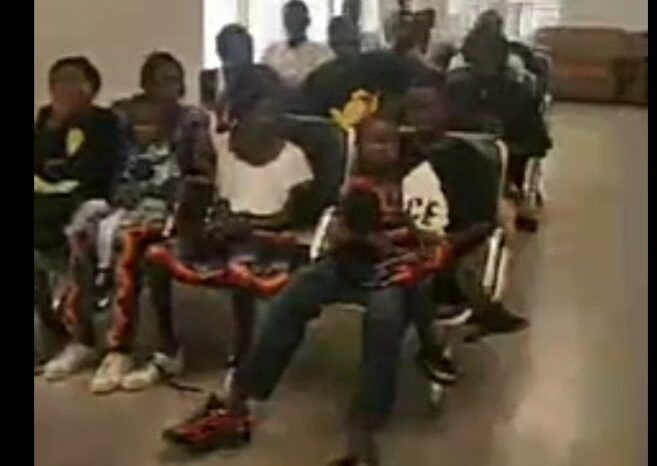 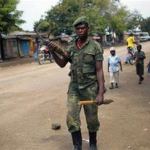