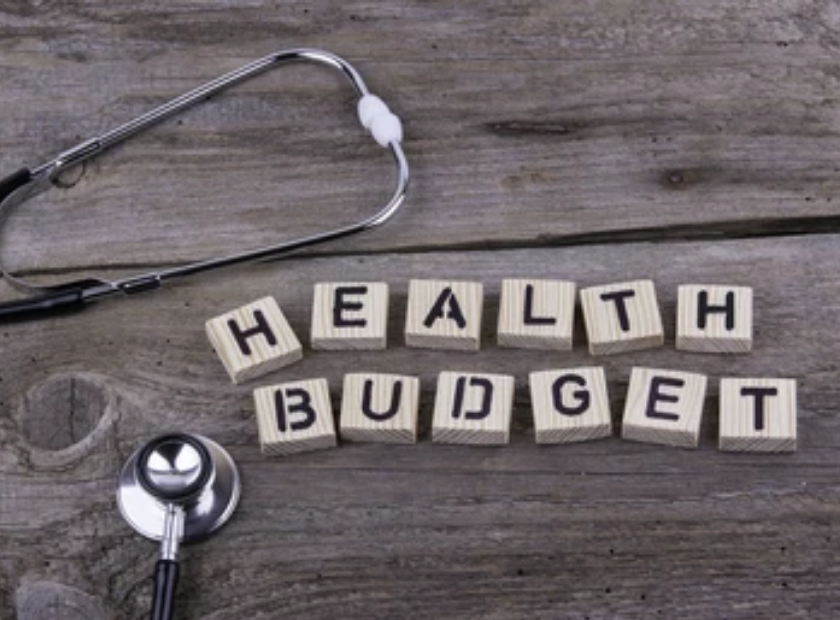 A public accountability group said on Monday that the Democratic Republic of the Congo’s health authorities have failed to explain where millions of dollars earmarked for the building of hospitals and other treatment facilities have gone.

The Congolese chapter of the global Publish What You Pay network, which is primarily concerned with transparency in the resources sector, said it examined 35 of 77 projects funded in the 2019 budget totalling 9.6 billion CFA francs (more than 14.6 million euros, $17.2 million).

In a report, it stated, ‘We observe a very poor implementation of the health budget because no project has been fully completed.’

‘We have had problems monitoring the projects that have been carried out, and we have not been able to see the traceability of money,’ said Brice Makosso, the Congolese coalition’s deputy coordinator.

The non-governmental group claimed that it had submitted its results to the Ministry of Health two weeks before publication, but had received no reaction. When contacted by AFP, a ministry spokesman declined to comment.

The money should have been used to assist pay for the building of 12 general hospitals, among other things.

Despite the fact that the money had been paid and squandered, work of the facilities “was at a stop in 2019,” according to Makosso.

According to him, money was also given in budgets starting in 2017 to equip dialysis facilities.

However, ‘these centres have not yet been built and are thus non-existent.’ 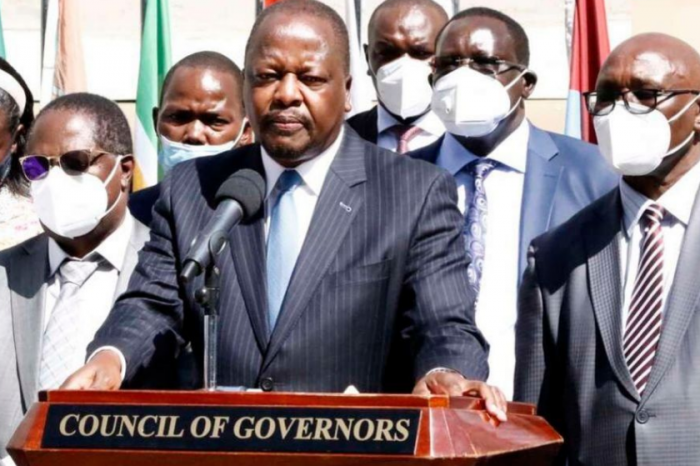 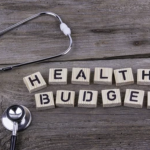