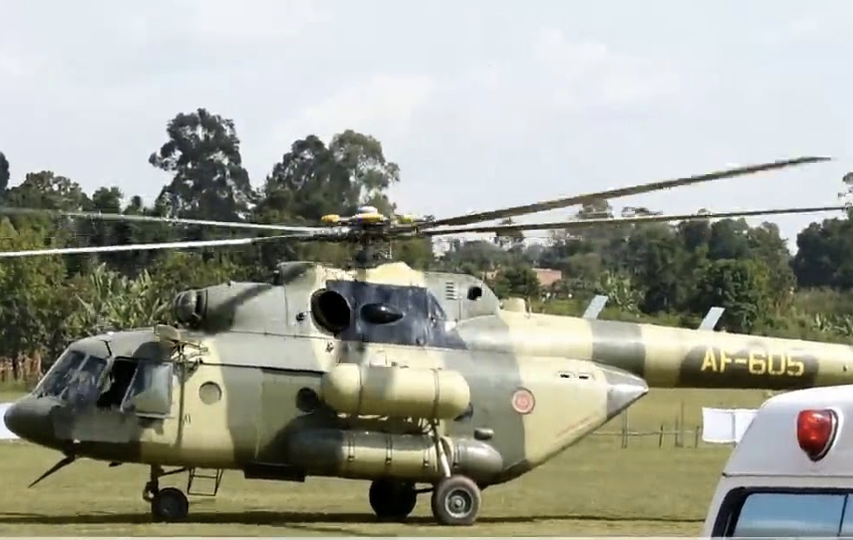 Having appeared in an interview on Sunrise Media last week about investigations on Dr. John Garang’s death, Mr. Atem Gai De Dut-an economist, Analyst, independent Researcher, and Editor-in-Chief of NCMP has managed to obtain the original technical specifications of the MI-172 (AF 605) helicopter that carried Dr. John On the fateful weekend of 30th June 2005.

“Mi-172 (AF 605) medium helicopter was an advanced version of the world famous Mi-14 helicopter. Ultra-high reliability proved by millions of flying hours, utilization flexibility, superior performance as well as state-of-the-art technologies and variety of accessories made Mi-14 win the confidence all over the world and accumulated in Mi-172 (AF 605) helicopter.

“A standard design includes over 100 changes and improvements made to the structure, systems, and assemblies and meets modern requirements. The widest list of optional equipment produced by leading Russian and foreign companies allows Mi-172 (AF 605) helicopter to carry out a wide range of missions in any microclimatic area including marine, tropical, hot/high/humidity, under the influence of maritime fog and seawater”, read an excerpt from the specifications Manual.

According to the technical manual, the plane was designed to carry a maximum of about 4,000 Kg  cargo from the inside, including 12 member crew- which was not the case according to the investigations earlier releass by Mr. Atem.

“Mi-172 (AF 605) helicopter was ready to fulfill the widest range of missions including:

According to the investigation report, “Secrets in a flight Manifest: The making of Traitor X”, Mr. Atem reveals that the chopper carried extra drums of fuel in the cargo haul, a factor that he highly suspects might have aided combustion.

“The pilot had carried extra drums of fuel picked up at Entebbe, which were stored in the clamshell cargo area below the back rows. The extra fuel increased combustion, and these aided the burning of the helicopter beyond recognition”, an excerpt from the report reveals.

Interestingly about the Technical specifications manual, the chopper was designed using State-of-the-art Technology and it had the ability to climb as high as 2028 ft in under 10.3 M/s.

Atem’s findings further show an interesting analogy about the topography of Lotukei ranges and weather of the day.

“To put the perplexity into perspective, what was a Mi-172 helicopter equipped with a tail and top rotor, with fuselage improvements for heavy loads, doing dangling around at an altitude of 1000m after having covered a distance of 10km (from north New Cush to west Lotukei)? A pilot who just aborted a landing because of safety concerns would have taken up high, soaring over the high peaks, clearing them in under a minute, and flew back south at a high altitude because a decision to fly back to a known route had already been made. There was no reason to keep the helicopter at a low altitude”.

The detailed manual further adds more depth into the state of the helicopter, tapping into its capabilities, discrediting the idea that there was some malfunction in the chopper. With its maximum payload of 4000 kg, the chopper could have managed to maneuver the range with little difficulty because the cumulative weight of the passengers and fuel was nowhere near the maximum weight. 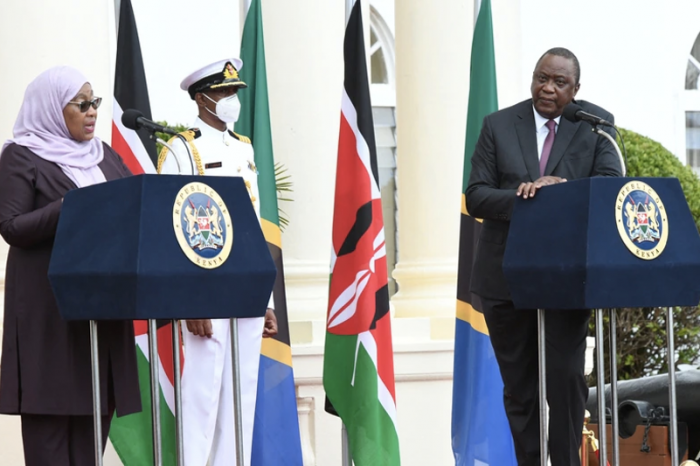 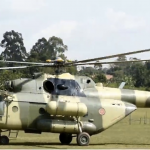