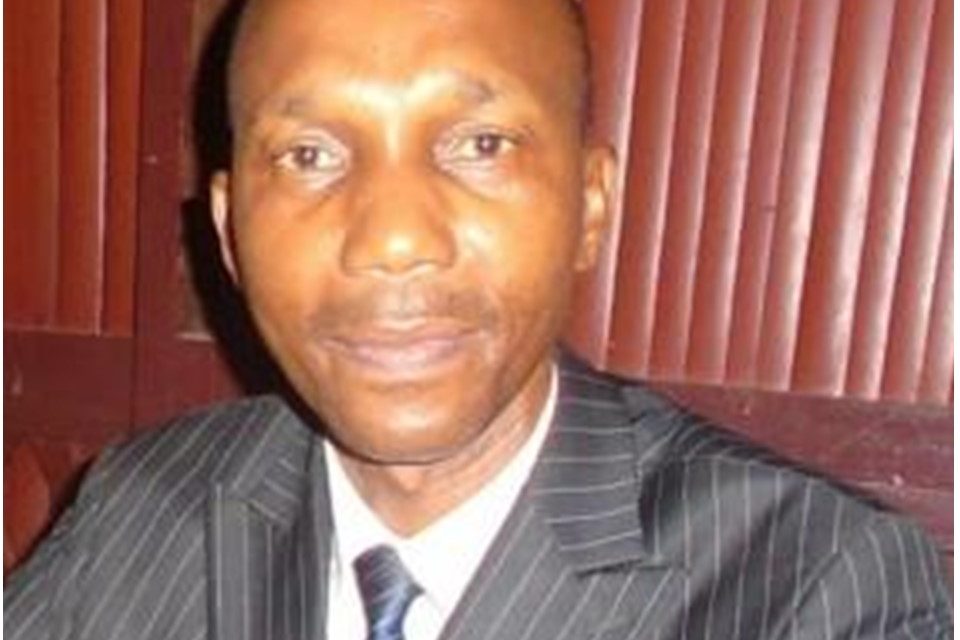 The ambassador of the DRC in South Sudan died of a heart attack, according to various medical sources inside the stated health institution.

Samy Adubango, the DRC’s Deputy Minister of Foreign Affairs, who arrived in Bunia on the same Saturday as part of a group led by Prime Minister Sama Lukonde, verifies the incident without providing further details on the diplomat’s death.

“We begin by expressing our condolences to the deceased’s family. True, he is a fellow citizen and a direct partner with our ministry. He told reporters as he exited the aircraft.

Notably, the ambassador has been in Ituri since August 9 on an official assignment. 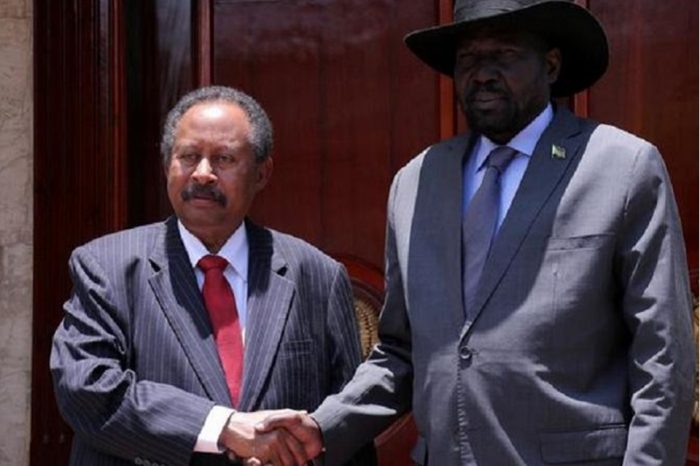 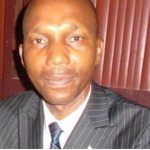