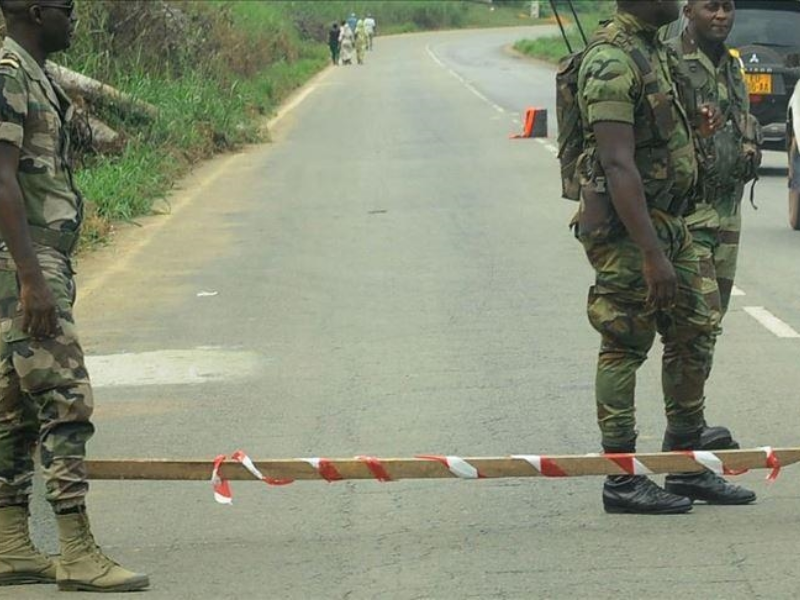 Uganda and the Democratic Republic of Congo (DRC) on Monday continued to jointly assault ADF militants as the insurgents sought to return to regions from which they had been evicted.

Following the capture of one of the group’s biggest camps in the eastern DRC, the deputy spokesperson for the Ugandan military, Lt. Col. Ronald Kakurungo, told Anadolu Agency, that the combined force was now aiming to control all the other sites.

Kakurungo claimed they were striking the rebels everywhere they sought to rejoin, adding: “We currently are barring them from settling anywhere in the jungle. We’re making sure we aren’t providing them freedom of action. We aren’t allowing the chance to collect and plot invading communities. We’re making sure that they are on the run all the time.

“We’re employing high technological information to locate the rebels whenever they attempt to regroup. We next employ artillery and air forces to neutralize them.”

He stated that the liberation of the Kamb Ya Yua camp was a huge victory since it was the headquarters of ADF insurgents and harbored approximately 600 rebels.

The coordinated effort to remove ADF insurgents commenced three weeks ago when Ugandan soldiers bombarded ADF camps in the jungles of eastern DRC. 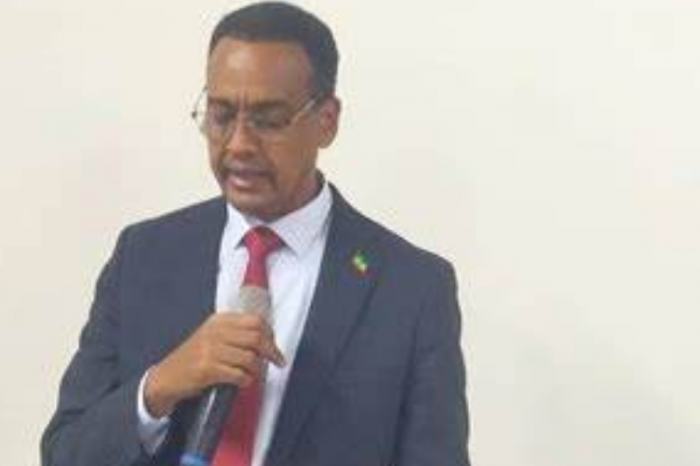 The Tigray War is fueled by the international media. - Ambassador Mahdi 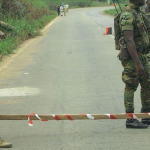