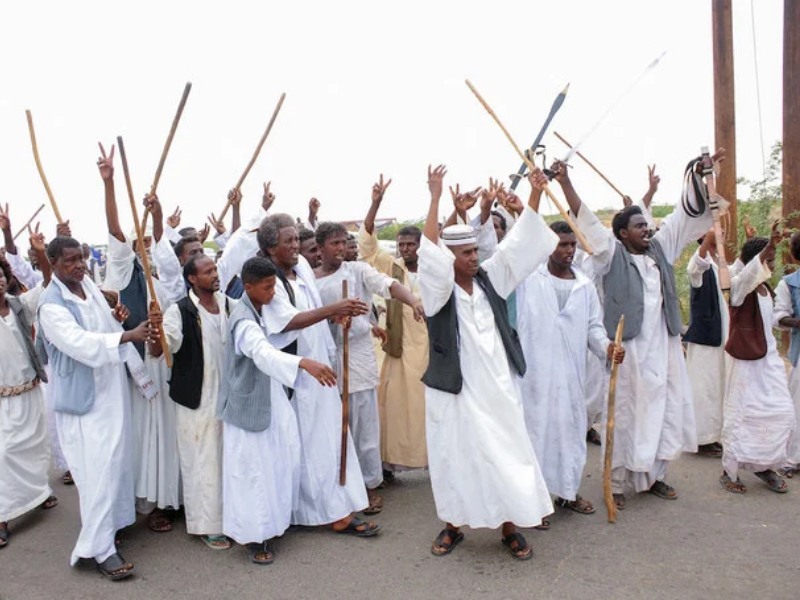 Sudan is on the verge of running out of critical medicines, gasoline, and wheat, according to the government, after political demonstrations prompted the closure of Port Sudan, the country’s major port in the east.

Members of eastern Sudan’s Beja tribes have blocked roads and forced Red Sea ports to close in recent weeks in protest at what they say is the region’s lack of political power and poor economic conditions there.

The cabinet acknowledged eastern Sudan’s “just cause” and stressed the right to peaceful protest, but warned that the closure of Port Sudan and highways connecting the east with the rest of the country was “harming the interests of all Sudanese.”

It promised to work on a political solution to the issues in eastern Sudan and urged protestors to engage in discussion with the government in a statement.

They also forced the shutdown of a pipeline carrying imported oil to Khartoum’s capital. 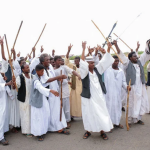