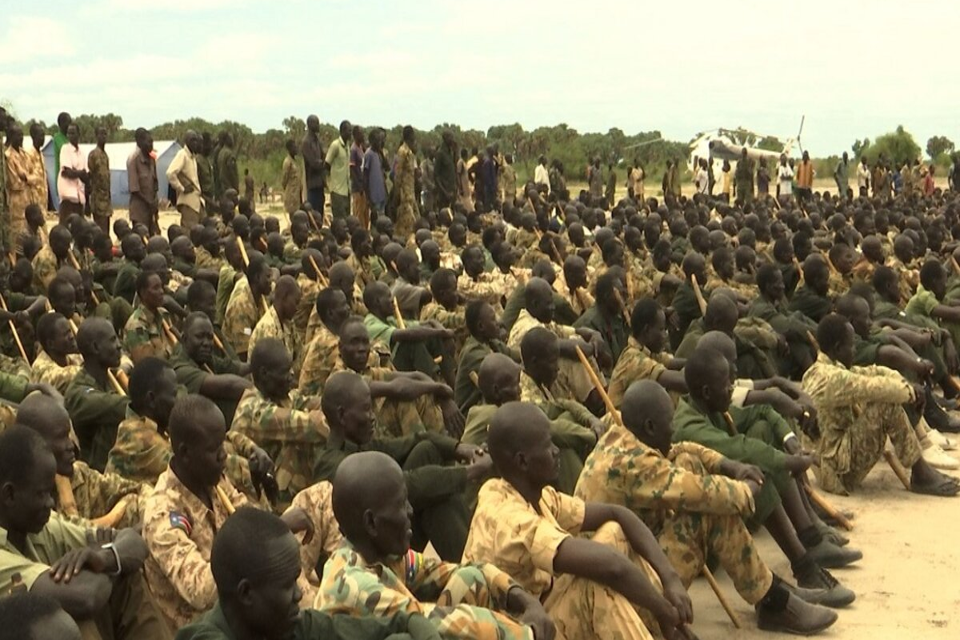 Because a body entrusted with screening personnel at training locations is facing logistic issues, the graduation of united forces may be delayed again from its original date.

“The screening committee is ready to begin its job, but the National Transitional Committee has yet to provide funding (NTC). As a result, there may be a minor delay in the troops’ graduation since screening must take place first “Major General Lul Ruai Koang, a military spokesperson, detailed the situation in a Radio Tamazuj report obtained by NCMP.

President Salva Kiir pledged in July that the first batch of 53,000 united troops would be graduated, but this has not happened owing to a lack of agreement among the unity government’s parties on a single military command structure.

The Joint Defense Board, which is in charge of monitoring the training and graduation of the requisite united troops, said in mid-October that graduation would take place in the first week of November.
Before the graduation of troops, the organisation claimed it had determined to begin screening forces at several training sites in Equatoria, Bahr el Ghazal, and the Upper Nile areas.

However, according to Lul, the National Transitional Committee (NTC), which is chaired by President Salva Kiir’s security adviser Tut Gatluak, has not yet prepared the necessary logistics to make the screening process easier.

“The committee in charge of screening the soldiers is ready to go. As a result, once the funds are received, the committee will fly to the three areas to begin its job. Three screening teams have already been established, and there are 18 training camps around the nation “Lul said.

According to a military spokesperson, troops who have abandoned training facilities in recent months have been requested to return for screening in order to allow the first batch of the united forces to graduate.

Peace monitors have previously raised worry about deteriorating circumstances at training camps, which have prompted a large number of troops to defect owing to a shortage of food, medicine, and shelter.

South Sudan is intended to graduate 83,000 united troops recruited from multiple parties to take command of security during the current transitional phase, according to the 2018 peace agreement. 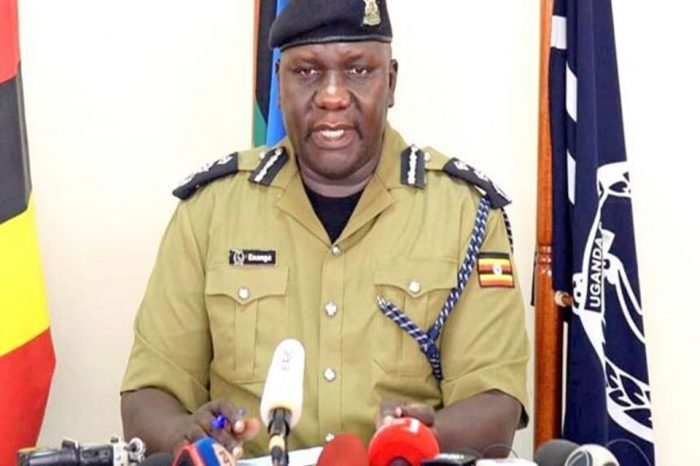 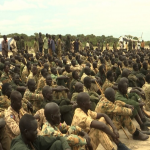