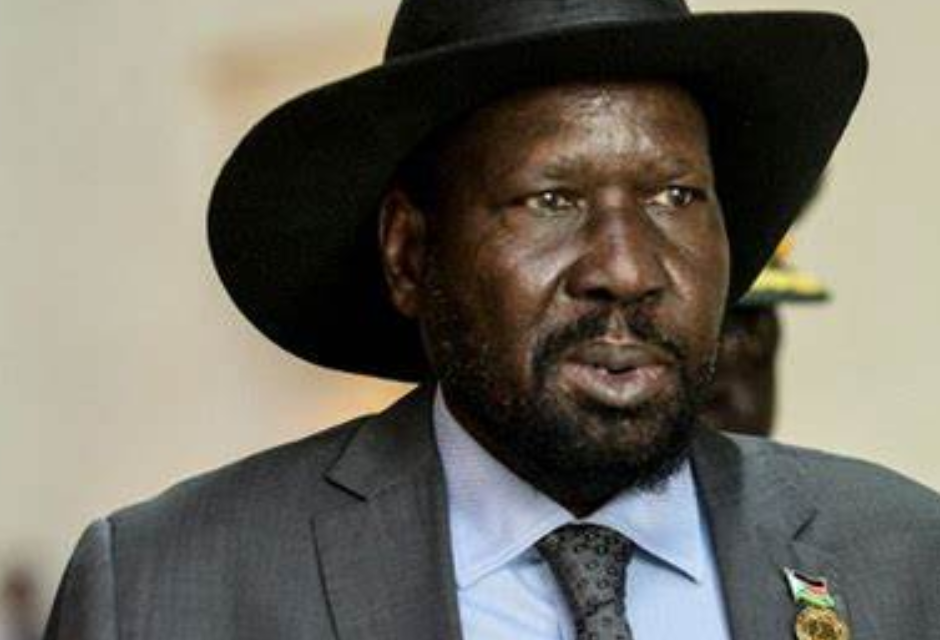 South Sudan obtained independence from Sudan in 2011, but three years later descended into civil conflict. Even in relative calm, it has always been on the verge of conflict.

Leaders stated in 2016 that joining the EAC would allow the nation to access regional assistance, including the safety of neighbors with whom it might trade and improve life. Instead, it has become a humanitarian burden, in need of food and shelter for its fleeing population.

The government has failed to implement the Customs Union and Common Market procedures, two of the EAC’s fundamental cornerstones. In reality, Deng Alor Kuol, the South Sudan minister in charge of EAC Affairs, has yet to visit Arusha. At this EAC headquarters, the council meets regularly to make decisions more than 18 months after his appointment. “South Sudan joined the EAC in 2016, with the idea that membership would help to stabilize their institutions politically, socially, and economically,” said John Kalisa, CEO of the East African Business Council.

“However, after joining, they dropped off again.” The dispute skewed all programs, initiatives, and projects by threatening sponsors who were willing to back their integration objective. “As a result of their political risk, they caused a lot of dread,” he told The EastAfrican.

South Sudan sought EAC membership in 2011, but the process was delayed for various reasons, the most important of which were internal hostilities. The nation will be accepted on February 2, 2016, during the 17th Ordinary Heads of State Summit in Arusha.

Delays in protocol ratification and non-implementation of approved protocols have coupled in Juba to impede the smooth enforcement and execution of EAC objectives.

In terms of commercial integration, the EAC’s Customs Union is functioning – except for South Sudan, which has yet to satisfy the EAC’s admission standards completely. It has twice missed deadlines. The DRC will have three years to implement the Customs Union.

The founding treaty of the EAC does not include procedures for dismissing errant members since leaders believed members would at least demonstrate a willingness to accept common laws.

South Sudan’s National Revenue Authority said during the 39th meeting of the Sectoral Council on Trade, Industry, Finance, and Investment on November 12, 2021, in Arusha that the government has yet to implement the Customs Union completely.

The Secretariat and partner states notified the meeting that the SCT Procedure handbook had been amended to reflect modifications to the Single Customs Territory clearance procedures since 2014.

The modifications include data transmission through a centralized platform, a multi-modal importation procedure, a process for inland waterways/lakes to cover commodities moved on ferries, and a mechanism for temporary vehicle transfer.

According to the newly issued African Integration Report 2021 on the Status of Regional Integration in Africa, South Sudan has yet to reap the advantages of a 2010 single market protocol.

“The EAC CM (common market) Protocol establishes free movement of individuals inside the EAC.” Even though all states have signed and approved the convention, national legislation in South Sudan has yet to be harmonized entirely to correspond to it, according to the research.

“East Africans may travel freely across the area, except South Sudan, which is currently complying.”

South Sudan hardly contributes to the EAC, yet its residents and MPs are represented in the EAC’s organs and organizations.

By February, South Sudan had delayed distributing $27.4 million, while Burundi had yet to disburse $7.44 million.

Insecurity, extortion, and harassment by Sudanese security agents are also impeding commerce at the Nimule-Elegu border between South Sudan and Uganda, South Sudan’s busiest land border, where 90% of commodities are received from Uganda are processed. 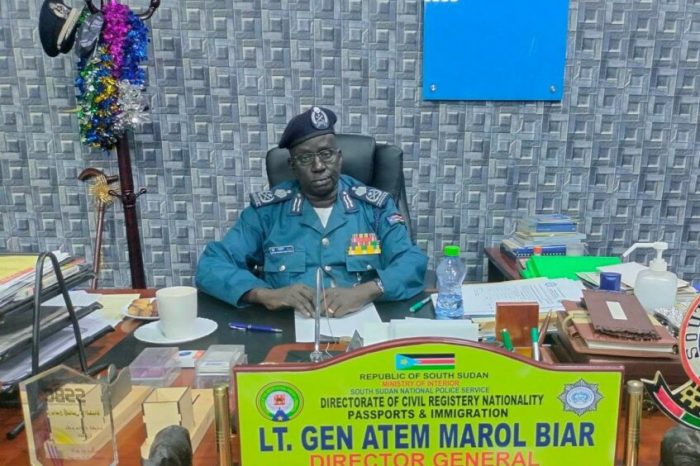 South Sudan passports will now be valid for 10 years. 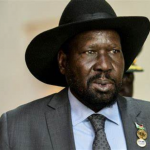