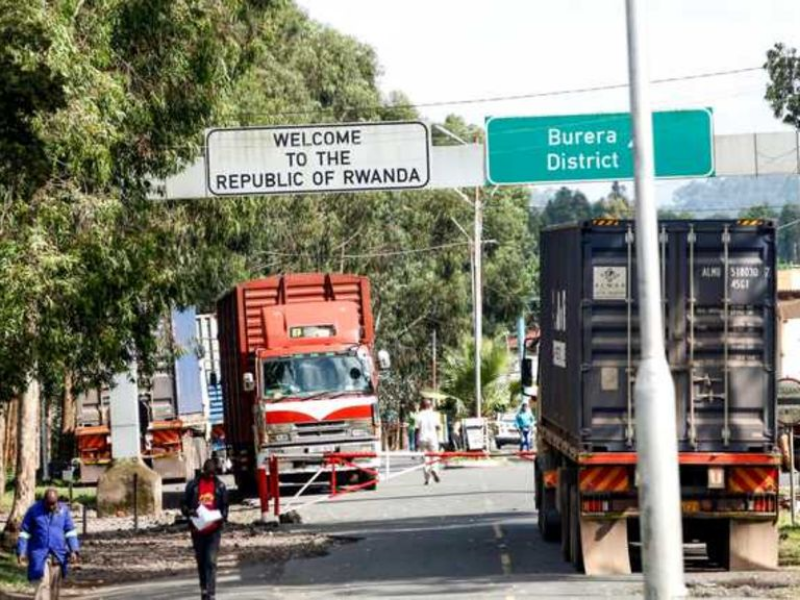 The East African Community (EAC) is expected to expand its membership to seven this year in a landmark development that will see the admission of the Democratic Republic of Congo into the bloc by April.

But while this marks a huge stride in regional integration, several critical issues are still pending, including full implementation of the first EAC’s four pillars: the Customs Union (2005), the Common Market (2010), the Monetary Union, and the Political Federation.

The profile of the bloc as a trade and investment destination has shrunk due to non-tariff barriers, the high cost of doing business, and unharmonized tax regimes.

Experts have pointed out that trade disputes and infrastructure bottlenecks could derail trade with the DRC, just like it has happened with South Sudan before it.

The failure to amend the Treaty on the rules and procedure that could speed up the decision-making process to accommodate new members has also slowed down the integration process.

An attempt by the chairperson of the Heads of State Summit, Kenya’s President Uhuru Kenyatta, to amend the Treaty on the rules of procedure has been rather slow. 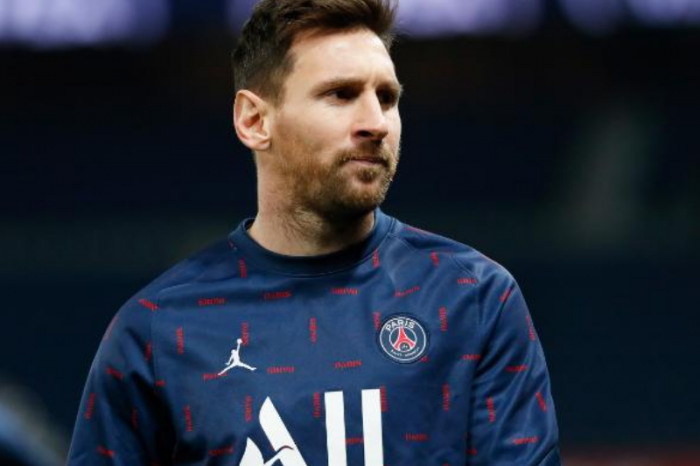 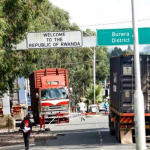