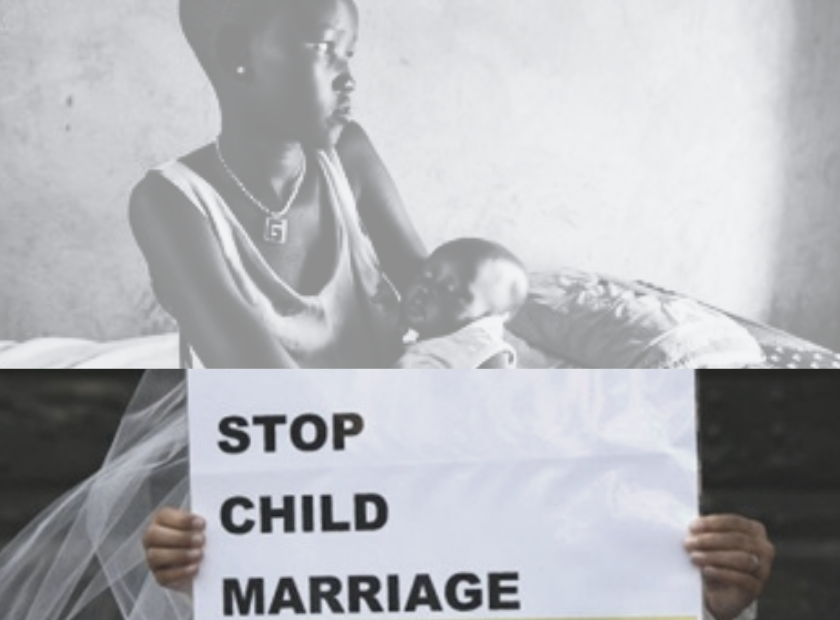 Women at the Palorinya refugee camp in Obongi district have expressed concern about the high incidence of adolescent pregnancies and early marriages, which they say would deteriorate into a far worse scenario for society in the future if not handled.

They now demand a coordinated effort to solve it, particularly in light of the current Covid-19 epidemic, in which everyone seems to be avoiding their duties.

During the meeting on Wednesday, Ms Janice Pikwo, the women’s representative at Kaal Umua, stated that there was a need for collective intervention to reduce the vice because cultural institutions could make pronouncements but without the support of the government or religious leaders, it may not work.

“Parents prefer to blame their children more, but in fact, most parents have failed in parenting their children from childhood, making it harder to correct them when they are older,” she said.

Ms Sharon Kiden, 19, said that she married at the age of 14 because her parents failed to give her the minimum requirements she needs for school, but she left the marriage after having two children due to continuous violence. She is currently back at her parents’ house.

“Youths need a collective social support system to combat anti-social behaviour among them, since most females who get pregnant or marry at a young age wind up being a burden to both their parents and society,” Kiden added.

According to Chief Tombe James, a cultural leader for Madi, the increase in adolescent pregnancy and child marriage is attributable to a lack of respect for cultural norms and a preference for foreign culture over traditional culture.

“There is a need to bring back the fireplace to re-establish respect and traditional values; social media is here to stay, but we need rules to guide the young and clan leaders to take the lead,” he added.

Moyo district had 50 adolescent pregnancies during August and September 2021, according to district data. 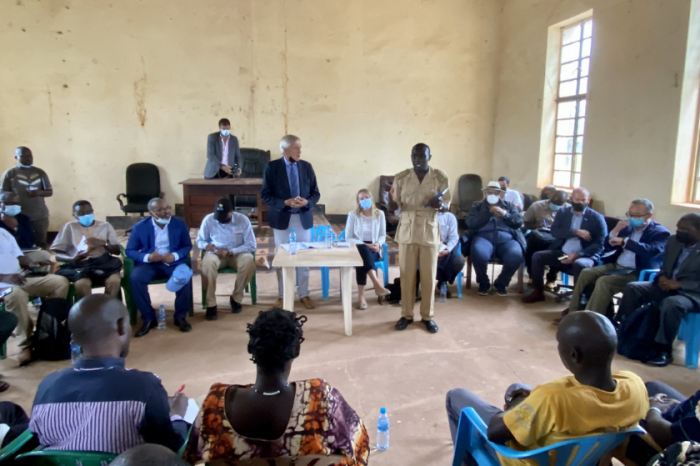 Tambura unrest: Humanitarian groups are progressively returning after a short hiatus owing to weeks of instability and violence. 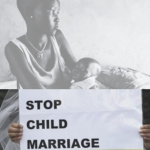