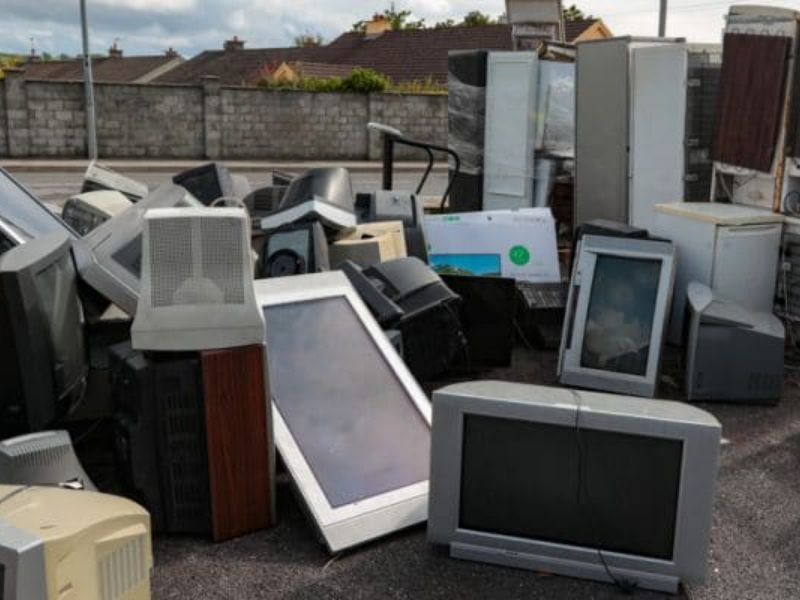 The East African Community (EAC) has prohibited the importation of secondhand cathode ray tubes (CRTs) and stand-alone computer displays into the area. The law will go into force on July 1, 2022.

By prohibiting the import of electronic garbage from affluent nations, the East African Community (EAC) is opting to protect the environment.

These are cathode ray tubes (CRTs), which are used in stand-alone computer displays. The decision was made during the EAC Sectoral Council on Trade, Industry, Finance, and Investment (SCTIFI) meeting in Arusha, Tanzania.

This decision, which only requires national legislation (from Kenya, Uganda, Tanzania, Rwanda, Burundi, and South Sudan) to be implemented on July 1, 2022, is the consequence of multiple objections from environmental groups.

In fact, the lead concentration of a single cathode ray tube may range between 1.5 and 2 kg. This chemical compound, according to the World Health Organization (WHO), targets the brain and central nervous system, producing unconsciousness and convulsions.

Lead poisoning also causes anemia, hypertension, and renal failure, as well as harmful effects on the immunological and reproductive systems.

According to the EAC, with the implementation of its new legislation, sellers of electronic devices operating in East Africa would be held accountable for the disposal of trash created by their goods. Rwanda and Kenya are already leading the way in this regard in the sub-region.

Despite these guarantees, questions persist concerning the EAC’s decision to prohibit the import of secondhand CRTs and stand-alone computer displays into East African nations, given various existing treaties.

The Basel Convention, an international convention that has been in place since 1992, was designed to decrease the flow of hazardous waste, particularly electronic waste, from OECD member nations to non-member (developing) countries.

Nonetheless, according to research issued on July 3rd, 2020 by the Global E-waste Statistics Partnership, Africa created over 2.9 million tons of waste electrical and electronic equipment (WEEE) in 2019. 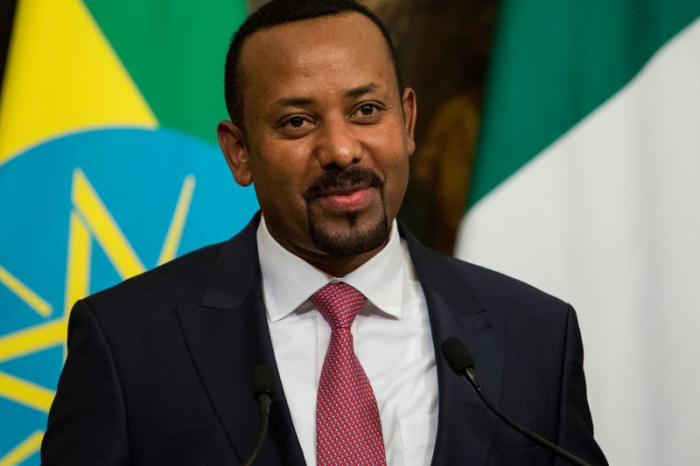 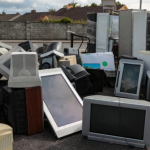