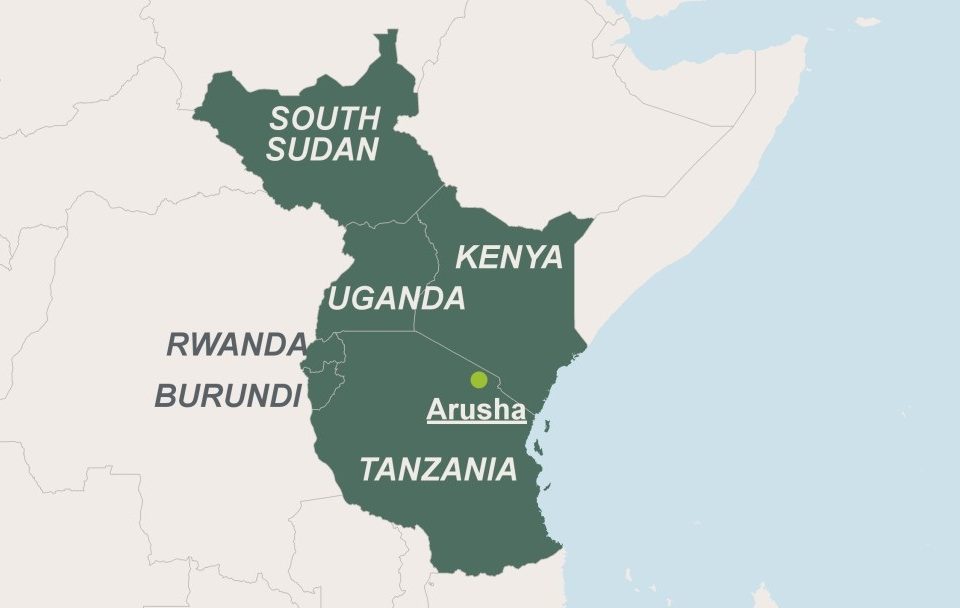 The Under-Secretary-General for Peace Operations told the Security Council on Wednesday that he was encouraged by a thaw in relations between South Sudan and Sudan, now that both have established national committees on the question of Abyei, the disputed oil-rich border territory claimed by both countries.

“The warming of their relations was visible in Abyei, where most of the threats to the community were of a criminal nature, not of military nature”, Jean-Pierre Lacroix briefed Council Members.

The area was accorded special administrative status in 2004, and a UN Interim Security Force, UNISFA, operates there to provide support for local policing, and the deployment of armed forces, in accordance with a 2011 Agreement.

Referring to this week’s military coup in Sudan, he said that “it is too early to know what the impact of this week’s developments in Khartoum will mean” for the region and the Interim Security Force.

“But I am hopeful as I know that all parties in Sudan are, and have been, strong supporters of the Mission”, he added.

UNISFA was established in 2011. In a resolution, earlier this year, the Security Council asked for a possible drawdown and exit strategy.

Following that request, Mr. Lacroix presented a strategic review, which indicated that UNISFA was successfully continuing its work, to protect the people of Abyei through its military and mine action presence.

Most of the new challenges during this period were related to the mandate of the Joint Border Verification and Monitoring Mechanism (JBVMM).

“Representatives of the community in Gok Machar made it difficult, and eventually impossible, for UNISFA to continue to support the implementation of the JBVMM mandate to a large extent”, Mr. Lacroix informed.

According to him, the review team identified an important space for UN peacebuilding, humanitarian, recovery and development assistance.

“It is my hope that the Council will provide UNISFA with a continued, and somewhat strengthened, mandate in this particular area, while slowly but steadily identifying areas where the military and security side of the Mission could start preparing for an eventual drawdown”, he said.

With respect to the military side, the strategic review proposes two options: keep overall force numbers close to what they are currently, or a lightly reduced troop ceiling.

Parfait Onanga-Anyanga, the Secretary-General Special Envoy for the Horn of Africa, also briefed Council Members on the region, and relations between Sudan and South Sudan.

He noted that most of what he was reporting “may sound a bit removed from the unfolding situation in Sudan which could potentially negatively impact bilateral relations”, but also hoped that “the recent positive trend will not be derailed.”

He said the two countries have been deepening their relationship, pointing out several high-level visits and initiatives in support of each other’s peace processes.

For the Special Envoy, a newly agreed deal to resume export and border trade is a crucial step, but has so far not materialized, having been overtaken by the unfolding events in Sudan.

Regarding Abyei, he said “the long-standing deadlock has hindered any progress, besides leaving the area with a clearly defined status that has continued to stoke instability.”

The Special Representative also highlighted the high-level committees that both countries established, informing that they are currently both reviewing all past agreements.

The goal is to have negotiations, facilitated by a third party, that would lead to the settlement of the final status of the region. 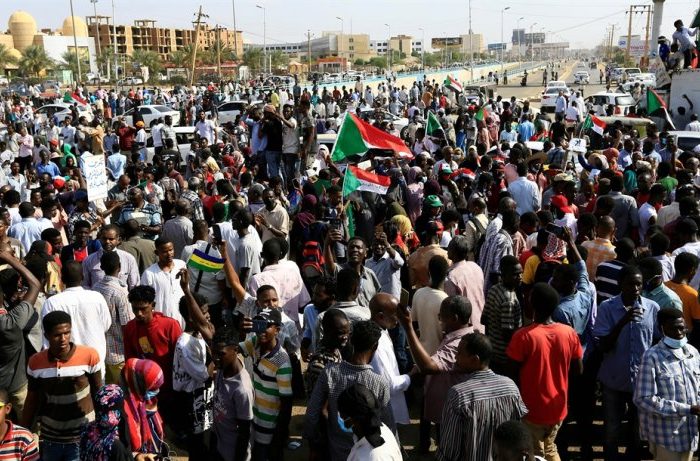 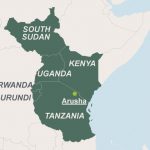