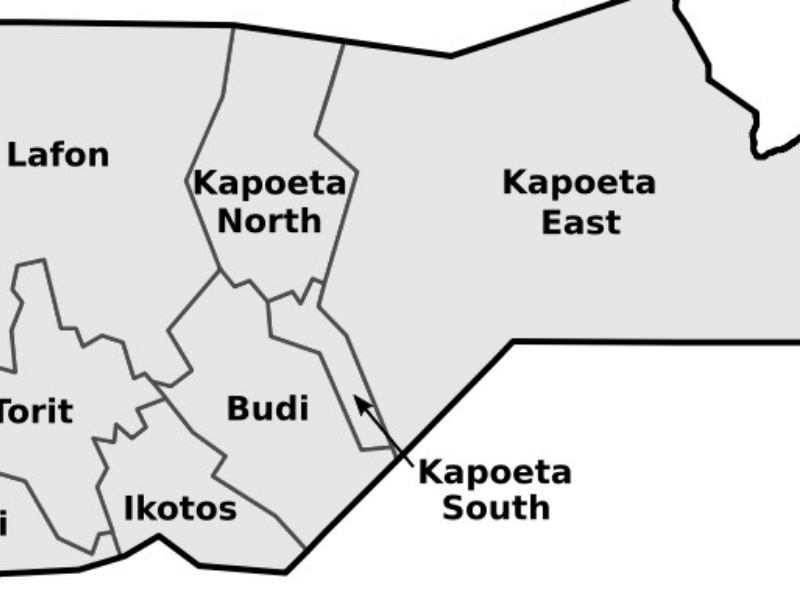 The government of Eastern Equatoria has shut down Singaita FM, a Kapoeta-based community radio station.

According to the South Sudan Union of Journalists, the station was closed due to a misunderstanding about the scheduling of government officials on the radio station’s chat program. According to UJOSS President Oyet Patrick, the action is a breach of the transitional constitution, which guarantees public access to information.

He claims that the media organization is in touch with the state government to get the radio back on the air.

The substance and emphasis of Singaita programs vary, but they always include education, health, agriculture, and other essential subjects, as well as music, sports, and entertainment. Peacebuilding and development are at the heart of all activities, providing safe, peaceful, and sustainable communities.

Singaita 88.3 FM is powered by solar energy and transmits local information in local languages 17 hours per day to local communities within a 53-kilometer radius. 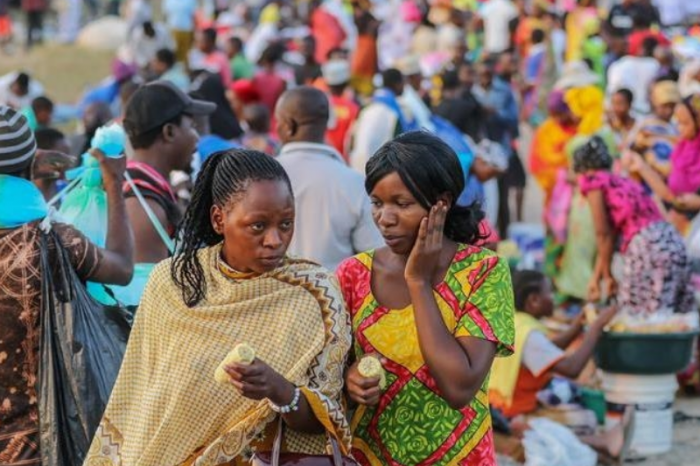 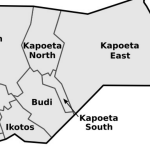