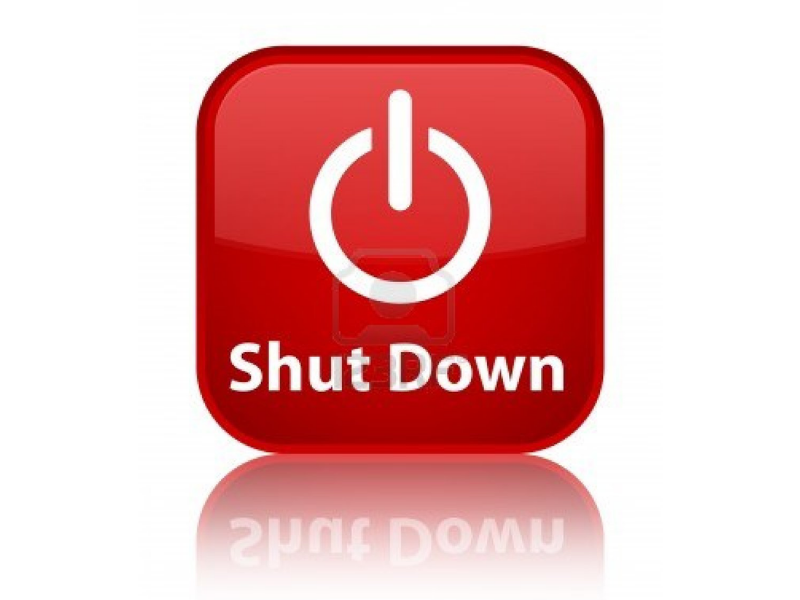 The Executive Director of Community Empowerment for Progress Organization (CEPO) has urged state authorities to allow the recently closed media outlets Citizens Number 1 Newspaper and Singata FM Radio in Eastern Equatoria State to reopen in the best interests of citizens in terms of access to information in the country.

Citizens Number One Newspaper and Singata FM, a community radio station in Kapoeta, Eastern Equatoria State, have been forced to close for the past week.

“Restricting freedom of expression at this time is not healthy in the context of a country undergoing a political transition from violence to peace by promoting an honest and sincere dialogue around the implementation of the Revitalized Agreement on the Resolution of Conflict in the Republic of South Sudan.”

Allowing freedom of speech to prevail throughout the nation is a vital objective for promoting social cohesion and rebuilding the shattered social fabric among South Sudanese groups as a result of the country’s continuous war.

“State authorities must reach an agreement with the media by resolving issues rather than shutting them down or intimidating journalists,” Yakani added.

He went on to say that conversation should be used to straighten out faults that have been made. In light of the implementation of the R-ARCSS, CEPO promotes a true conversation between the media sector and these State agencies. Ownership of R-ARCSS is impossible if free speech is restricted.

However, when the managing Editor of Citizen No1 was summoned, access to communication failed to deliver on her pledge. 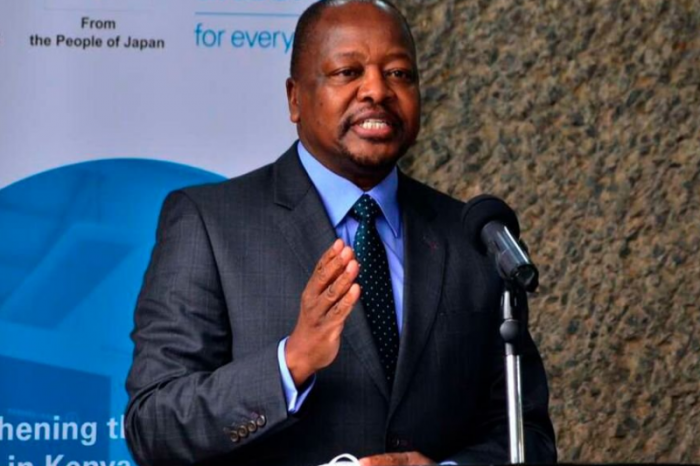 Kenya says no COVID lockdown even as cases surge. 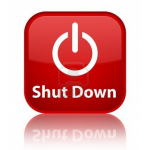