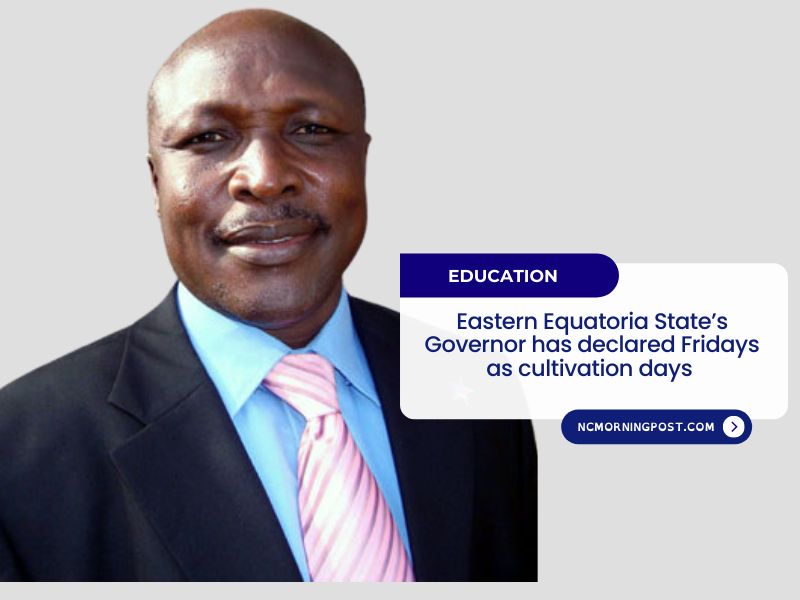 The Governor of Eastern Equatoria State has designated Fridays as cultivation days and urged locals to get involved in farming as the rainy season approaches.

His request came two days after Deputy Foreign Minister Deng Dau Deng and other government officials, including representatives from UN organizations, paid a visit to Magwi County on Tuesday.

The visit was intended to soothe indigenous people and to reestablish peace and stability in the County after recent cattle-related violence in the region.

Recent violence in certain regions of the County has resulted in the loss of numerous lives and property, inciting local outrage.

According to Lobong, the state’s security situation is calm, and he urges inhabitants to increase food production this year to bolster the region’s food security.

We are even proclaiming Friday and Saturday as working-class cultivation days, so that we may grow enough food for ourselves and for the market. Unlike other areas, Juba is only a market for us, and hence we will benefit.

“Now that the whole State is stable, there will be no reason, no lame excuse, for people not to cultivate.”

Okee Joseph, a resident of Agoro whose neighborhood has been impacted by recent violence, indicated his willingness to farm this year.

He does, however, decry the cattle’s presence in certain areas, which he claims instills terror in the residents.

“We are really willing to develop. Our only anxiety is for the animals that stay beyond the Nimule corridor’s side. This is because they will be returning to our property,” Joseph said.

“With the February tragedy, that dread remains in the community. They reasoned that if these individuals returned, they would likely do greater damage to the community, Joseph said.

“Our intention was to return and begin farming, but those animals must be removed before humans can begin cultivating.” If it is not taken, we cannot proceed since you are not permitted to do activities that will result in loss. Now, when you dig in the garden, you do it fearfully.” 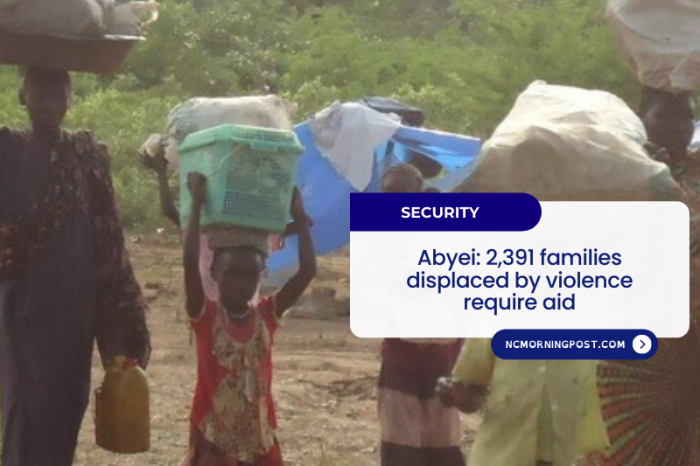 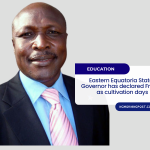