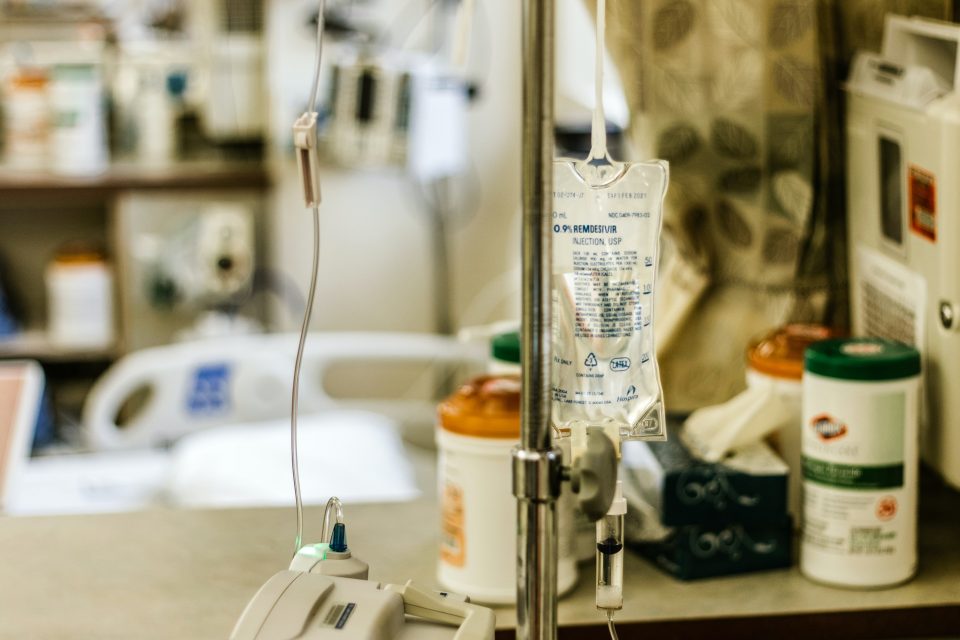 The World Health Organization (WHO) has alerted six African countries to watch out for potential cases of Ebola after it emerged in the Democratic Republic of Congo and Guinea.

“We have already alerted the six countries around, including of course Sierra Leone and Liberia, and they are moving very fast to prepare and be ready and to look for any potential infection,” the WHO’s Margaret Harris told a Geneva briefing.

Meanwhile, the Ebola vaccination campaign kicked out Monday in areas where the epidemic was first reported.

It can also be spread indirectly through contact with contaminated environments. 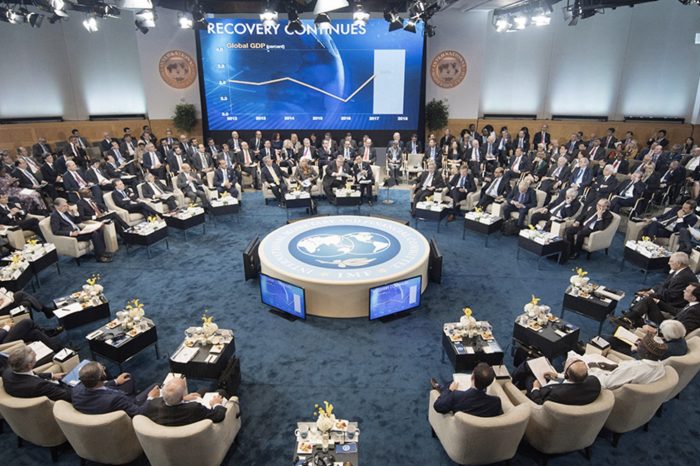 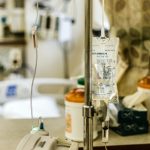