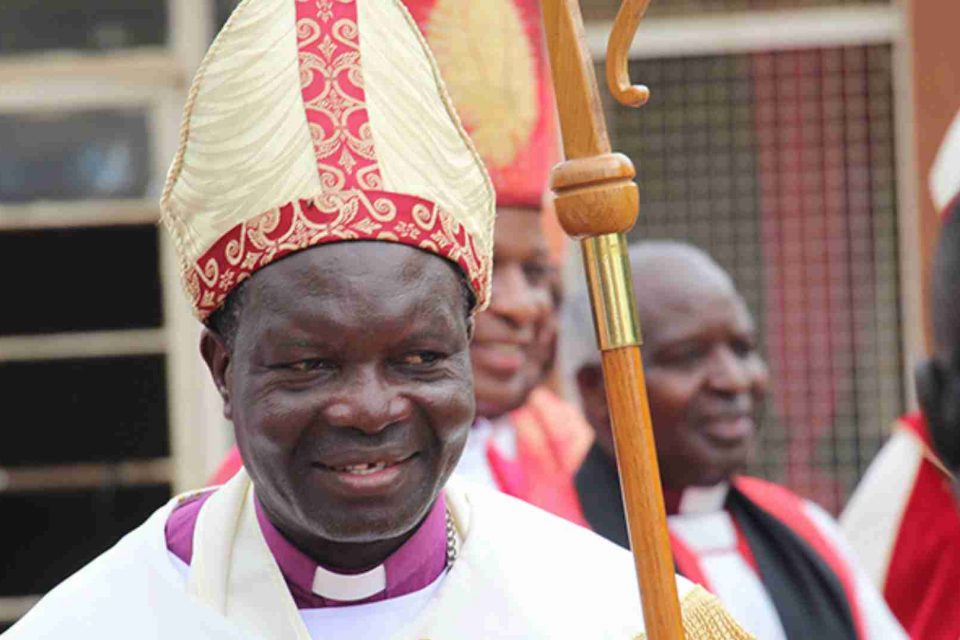 The Archbishop of the Episcopal Church of South Sudan who doubles as the Bishop for the diocese of Bor, The Most Rev Ruben Arkudid Ngong has stepped up to condemn the assassination activities in Uganda believed to be sparked up by three bishops of the same church.

The three bishops including Moses Anur Ayom, Zechariah Manyok Biar, and Joseph Yoal Yuol Garang according to the Archbishop commanded the joint operation of Police and UPDF soldiers to shoot innocent Christians that were rejecting them to enter any church in Uganda refugee settlements.

It should be noted that the incident that occurred in Nyumanzi, Adjumani district left a gentleman identified as Abraham Kuol Guut 21, wounded.

According to Rev. Arkudid, they have administrative issues with the Primate which include homosexual marriages, denial of the religious rights of worship and services. He points out that the case was in the high court and currently in the office of the president of the republic of South Sudan where the president came up with amicable solutions for the Primate which he refused and got him provoked to send those bishops to intimidate believers.

” Their presence in Uganda is a threat with intentions to assassinate, I advised you the office of the Prime Minister not to allow those three bishops to move into the refugee camps because they are valued to be escorted by armed forces rather than being welcomed willingly by Christians”, the Archbishop said.

The Archbishop further states that the Primate and his team went to the Lambeth conference but he did not go there with his own team and for that matter, they intimidate Christians who oppose their directives to gays and lesbianism.

However, the Archbishop who is also the in-charge of South Sudanese congregations in Uganda and Kenya appeals to the government of Uganda to deport back the three bishops to South Sudan so as for the case to be addressed properly. 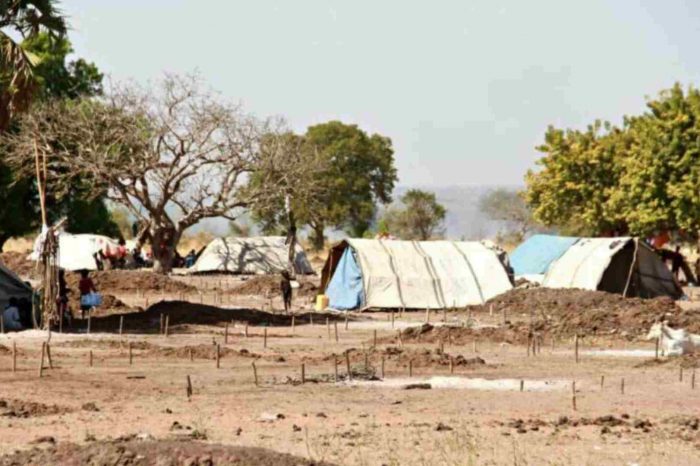 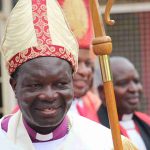