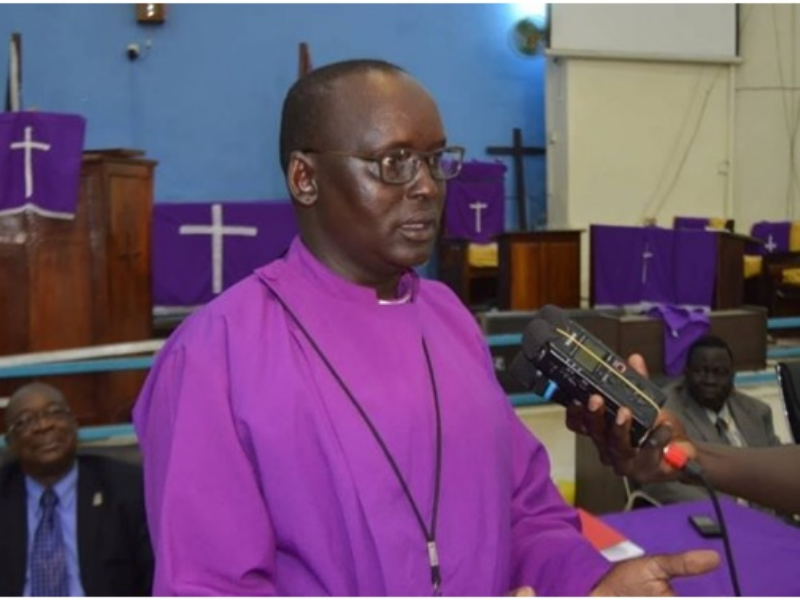 Dr. Justin Badi Arama, a Jonglei Internal Bishop linked to the Archbishop and Primate of the Episcopal Church of South Sudan (ECSS), has been forced to abandon a trip to Bor town after being warned not to step foot thereby beleaguered Bishop Reuben Akurdid Ngong Akurdid.

In a Juba monitor report seen by NCMP, Bishop Moses Anur claimed he ultimately canceled his journey to the Jonglei State capital after the governor and Bor County Commissioner encouraged him not to travel because it may lead to “insecurity.”

Bishop Moses Anur Ayom was appointed to succeed Bishop Akurdid as Archbishop of Jonglei Internal Province (JIP) and Bishop of the Diocese of Bor, who was ousted last year following a disagreement with the patriarch over the formation of three new dioceses.

Moses Anur was scheduled to visit Bort on Wednesday to assess the newly Synod-approved dioceses of Chueikeer, Anyidi, Makuach, and Jalle, but Akurdid- who is leading an independent faction of the ECSS he formed after the fallout- petitioned the state government, saying there would be “repercussions” if bishop Anur and his accompanying delegation visited Bor.

“My expedition to Bor town was canceled yesterday (Wednesday) because I listened to the governor of Jonglei, who advised me that it may generate instability.” The commissioner of Bor County also advised me not to attend, citing the recent suspected killing of Murle merchants in Bor town. So I listened to them because they are the authority on the ground. They said that they would figure things out. “I’m simply waiting for them to inform me when I may travel to Bor town,” he said.

Following his defrocking last year, Akurdid filed a lawsuit against the ECSS administration, alleging that he was wrongfully dismissed, but the court remanded the issue to the church tribunal, stating that it lacked the jurisdiction to decide spiritual conflicts.

Akurdid was recently joined by a dissatisfied Bishop of Malek Diocese who was accused by the ECSS headed by Primate Badi of instigating the long-running disagreement within the Anglican Communion leadership that had generated serious splits among the church faithful in Bor town.

Akurdid had originally expelled Bishop Moses Anur from the boundaries of Bor County in June of this year when the latter was enthroned as the archbishop of JIP and bishop of Bor diocese. 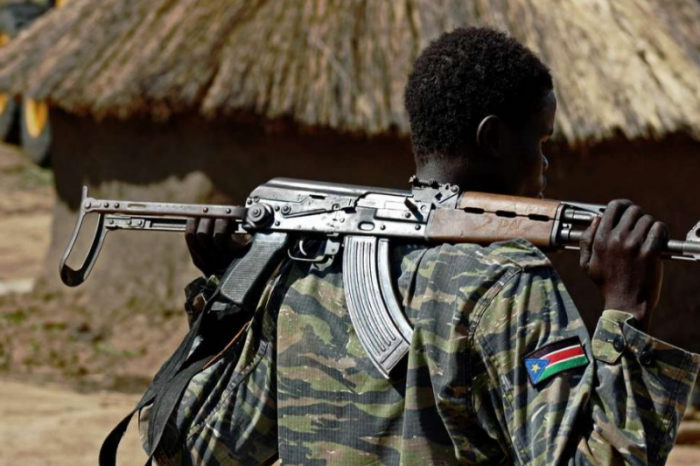 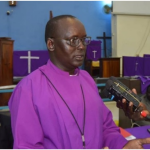