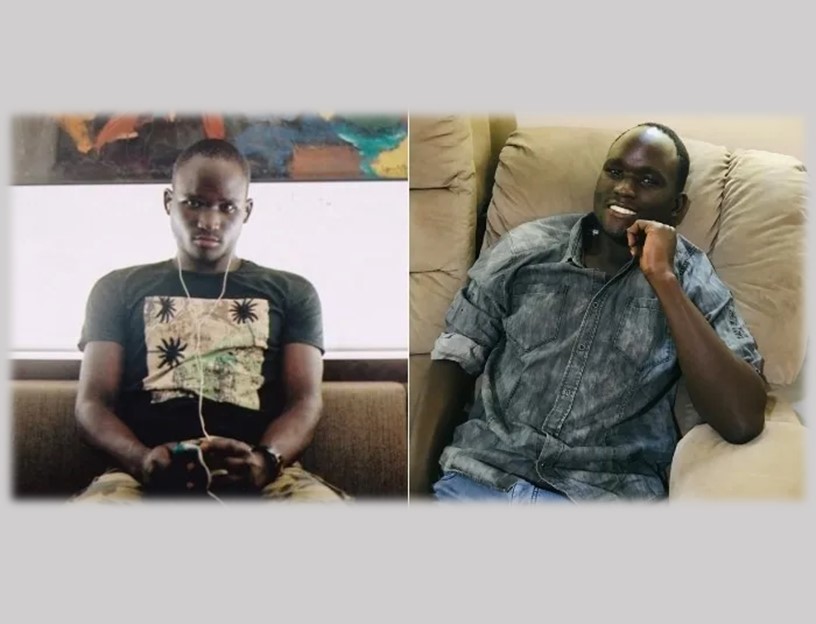 Edgar Tony, a top 2012 Kenya Certificate of Secondary Education (KCSE) candidate, was discovered murdered, his corpse disfigured and left on the side of the road in Homa Bay County.

According to a local magazine, the deceased’s stepbrother Odongo Odol corroborated this, revealing that he had serious wounds to the head and torso.

Tony’s remains have been sent to the Jaramogi Oginga Odinga referral hospital.

“I received a notification from Tony’s immediate brother that he had died. He had sustained severe head and body traumas.

The bruises were severe, but we are unsure if they were caused by assailants or an accident. His family is now in Jaramogi Referral Hospital with the body,” Odol is reported as saying.

Tony made news in 2012 when he was named the overall top student following the announcement of the KCSE results. He attended Maseno High School and graduated with an average grade A of 89.86 points.

According to his relatives, he had recently graduated with a Bachelor’s Degree in Electrical Engineering from Yale University in the United States. 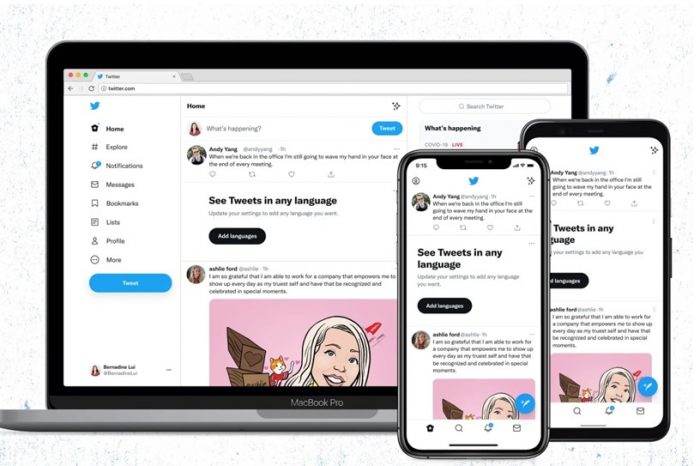 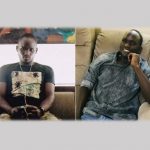