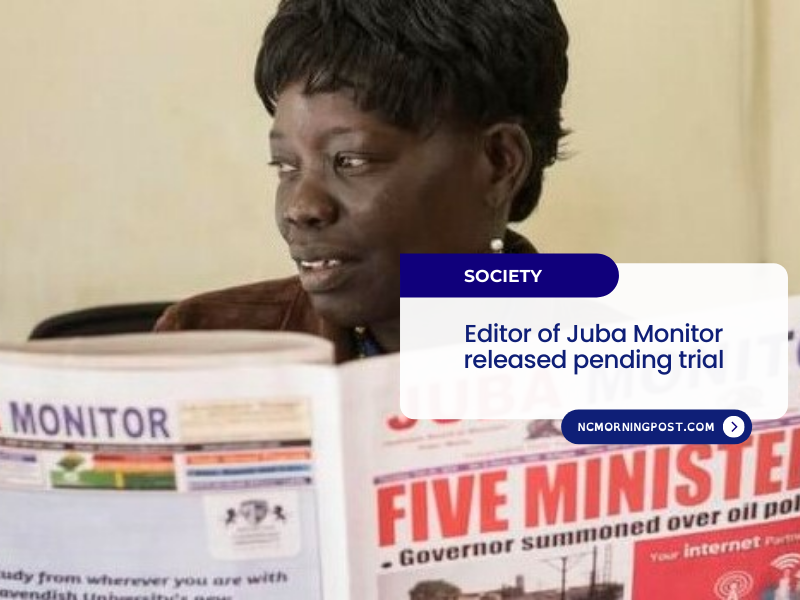 The editor-in-chief of Juba Monitor was freed from jail this afternoon, ahead of her upcoming trial.

Anna Nimiriano was detained on Tuesday for allegedly violating a Juba court order that the Juba Monitor newspaper’s activities be suspended.

On 12 April, a high court banned Juba Monitor’s operations until a final court judgement on suspected malpractices. Additionally, the court halted the operations of Grand Media Africa, the company that owns the independent daily.

This arose after the late Alfred Taban’s family launched a lawsuit against the administration alleging negligence.

According to Lazarus Legu, the newspaper’s legal counsel, the editor-in-chief was freed from prison on Friday afternoon awaiting trial, according to a Radio Tamazuj report seen by NCMP.

“She has been freed [Anna Nimiriano]. On 25 April, a court hearing will be held. Additionally, the newspaper lawsuit will be continued next week,” Lazarus said.

According to the lawyer, the management of the Juba Monitor daily complied with a court order suspending operations until a final court verdict. 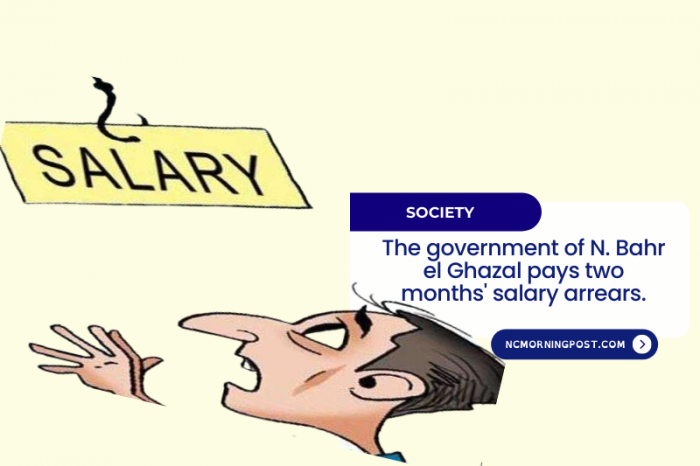 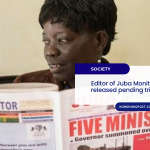