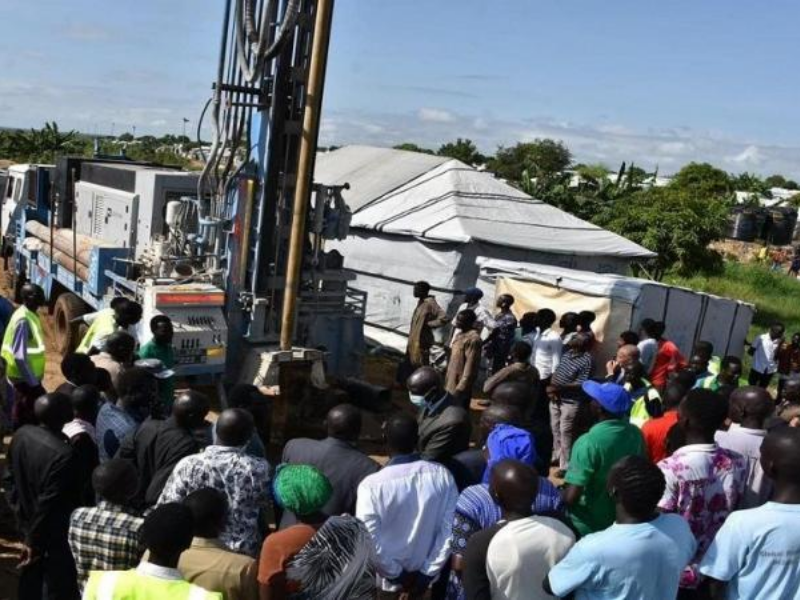 According to Egypt’s Ministry of Irrigation, the three wells will provide water to underground water plants in the villages of Kabu, Kabori, and Rajaf in the country’s west.

According to the statement, seven underground drinking water stations will be built in seven remote Sudanese rural regions, each with a 100-meter-deep well fitted with solar-powered pumping equipment and a 36-cubic-meter water tank.

According to the announcement, each of the seven stations would supply drinking water to up to 2,000 inhabitants of Sudanese communities.

The initial part of the collaboration project comprised the construction of river walkways to facilitate mobility between South Sudan’s major towns and communities and the drilling of six underground wells in Juba.

According to the statement, the first stage also involved the installation of a lifting device to pump river waters to population centers near waterways in Wau, South Sudan, to provide clean drinking water for people.

According to the statement, Egypt’s irrigation ministry also assisted in preparing technical and economic feasibility assessments for the multi-purpose Wau Dam project in South Sudan.

During a meeting with South Sudanese Vice President for Economic Affairs James Wani Igga in Cairo in July, Egyptian President Abdel-Fattah El-Sisi promised that Egypt would continue to provide technical support to South Sudan in all areas.

During Igga’s visit to Egypt, numerous agreements were signed to further bilateral cooperation.

A letter signed by Irrigation Minister Mohamed Abdel-Ati and his South Sudanese colleague Manawa Peter on a study to minimize the danger of flooding in the Sudd wetlands in South Sudan was included in the agreements.

The Egyptian and South Sudanese commerce ministers also signed a memorandum of agreement to boost trade and industry between the two nations.

One of the significant directions of Egyptian foreign policy, according to Abdel-Ati, is in collaboration with Nile Basin nations and African countries.

Egypt contributes to several projects that directly benefit African countries by achieving sustainable development or helping to raise the standard of living of African citizens, according to Abdel-Ati, because Egypt has human capabilities and technical and institutional expertise in the field of water resources. 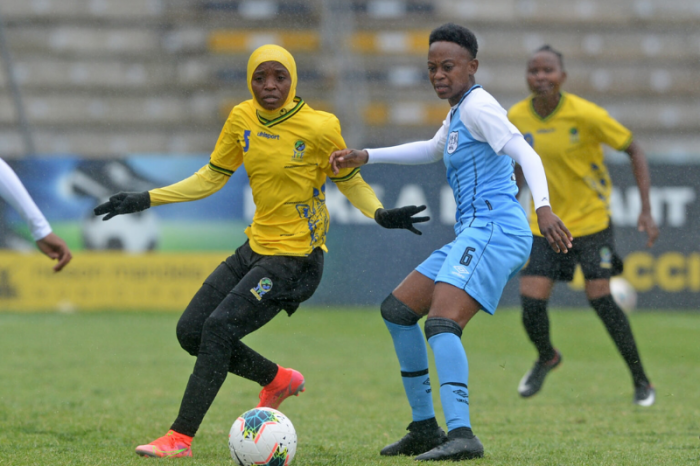 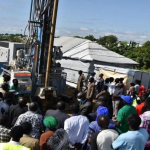