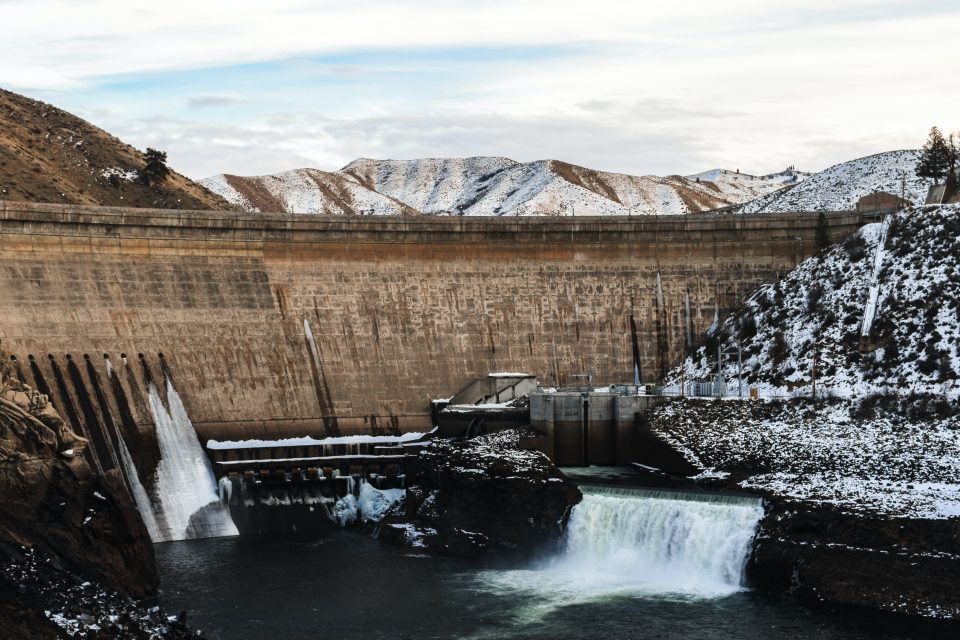 Egypt has expressed its support for a Sudanese proposal to form an international quartet to oversee negotiations around the Grand Ethiopian Renaissance Dam (GERD).

Under the supervision of Congolese President Félix Tshisekedi, the African Union, United States, European Union, and United Nations are the four entities proposed by Sudan to mediate negotiations.

Egypt’s Foreign Ministry spokesperson Ahmed Hafez said that the plan hopes to push negotiations on the right track forward and assist the three countries in quickly reaching an agreement.

Hafez added that Foreign Minister Sameh Shoukry discussed the Sudanese proposal in Cairo on Wednesday with with Alphonse Ntumba, the coordinator of the panel concerned with the Democratic Republic of the Congo (DRC)’s presidency of the African Union.

Shoukry stressed that Egypt is looking forward to the role the DRC in reaching a binding legal agreement on the rules for filling and operating the dam.

Meanwhile, the Sudanese government renewed its categorical rejection of Ethiopia’s request to withdraw the Sudanese army from the eastern borders in al-Fasqa. Ethiopian militias, backed by the army, reportedly looted the crops of Sudanese farmers after they were expelled by force from lands that were recently retrieved.

The official spokesperson for the Sudanese Foreign Ministry, Mansour Bolad, said in press statements that the army had been deployed in its internationally recognized borders, stressing that Sudan would not enter into a dialogue with Addis Ababa unless Ethiopia implemented a complete withdrawal.

A member of Sudan’s Transitional Partners Council, Lieutenant General Abd al-Rahim Dagalo, stressed the impossibility of the armed forces’ withdrawal, explaining that the army is present on its territory, and the government is keen not to go to war with Ethiopia.

Media reports state that Sudan is preparing to submit a request to the UN Security Council to replace the Ethiopian UNICEF forces from the Abyei area, and sources confirmed that Sudan has the right to push this request because the Ethiopian forces are no longer trustworthy, and their presence has no point in the area. 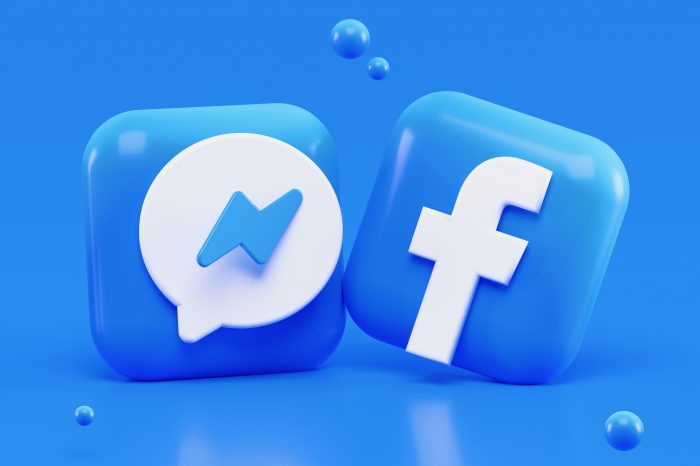 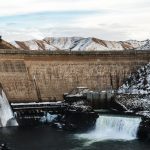