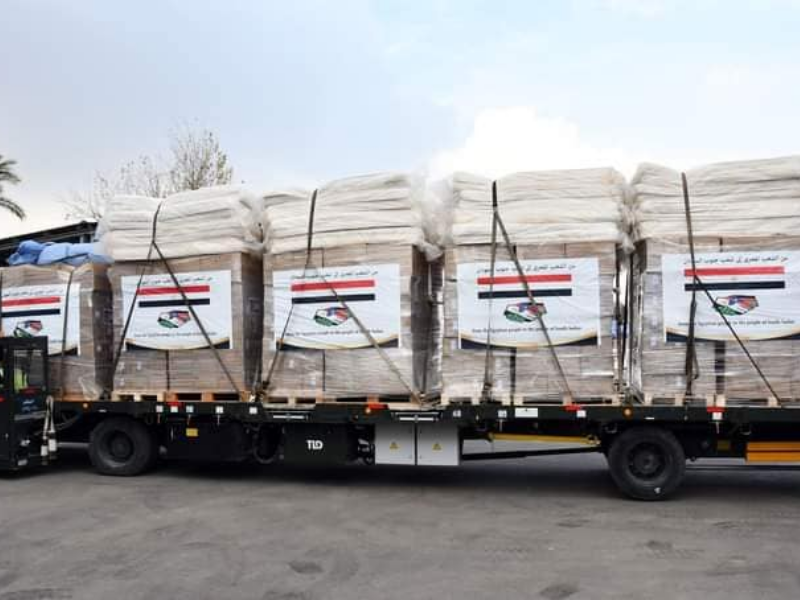 A military transport jet reportedly took off from East Cairo Air Base traveling to Juba International Airport in South Sudan filled with enormous amounts of medical and humanitarian assistance, in coordination with the Egyptian Red Crescent.

This comes on instructions from President Abdel Fattah al-Sisi as part of Egypt’s effort to support South Sudan through numerous crises and as part of Egypt’s pioneering position in aiding the African continent in times of difficulty.

In December, an Egyptian military cargo jet took off from East Cairo Air Base traveling to Juba Airport, the capital of South Sudan, carrying tons of medical and pharmaceutical supplies donated by the Ministry of Health and Population to help reduce South Sudan’s responsibilities.

Officials from South Sudan expressed their complete gratitude for Egypt’s efforts to help African countries in need, which have enhanced the long-standing historical links between the nations.

Earlier in July, Egypt started preparations to conduct a malaria control program in South Sudan, sponsored by the Egyptian Agency of Partnership for Development (EAPD) (EAPD).

The Egyptian Embassy in Juba, in conjunction with the EAPD, planned a visit for a group from the Inrad Research and Development Corporation to South Sudan from June 14-18 June to address the problem.

The Egyptian delegation also met with the representative of the World Health Organization in South Sudan and gave a presentation on the technology used in the proposed project and its role in combating larvae causing malaria, as well as their previous experience in implementing similar projects in Africa. 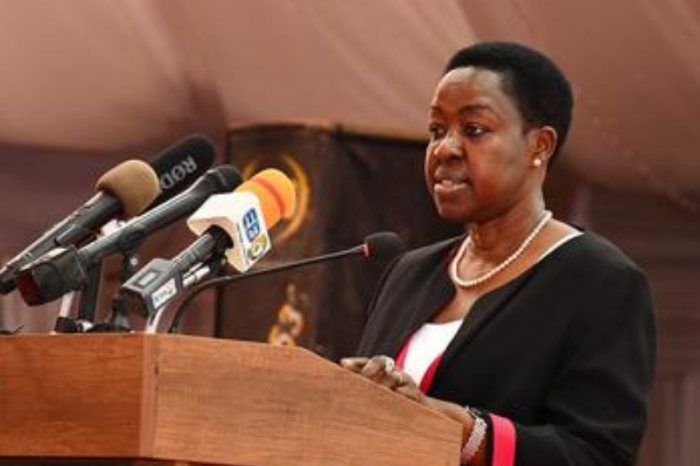 Isn't parliament a microcosm of democracy? Many questioned the appointment of specialized committee chairpersons by the South Sudan speaker. 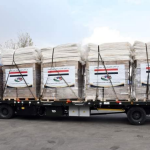