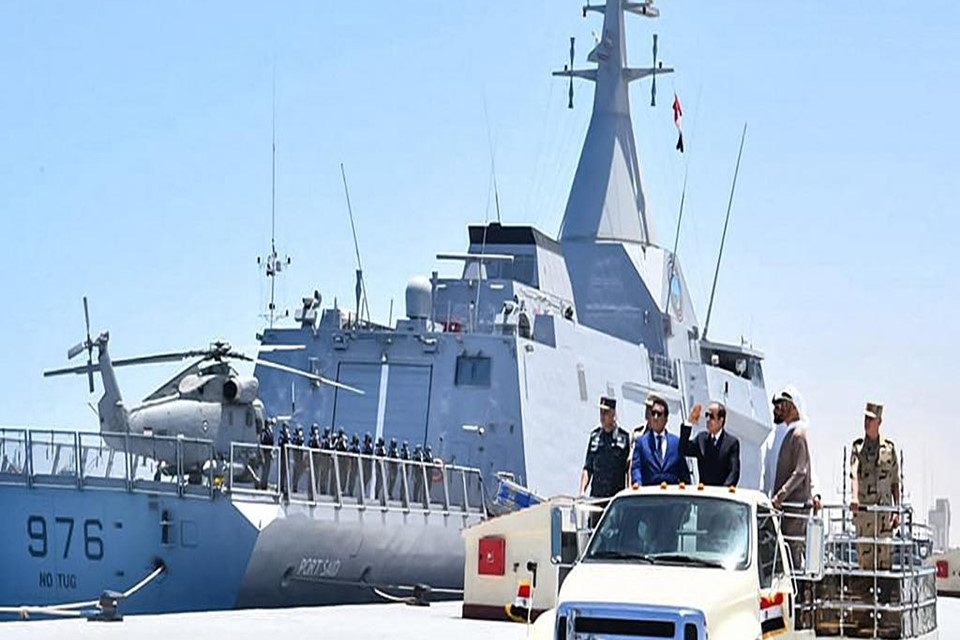 Egyptian President Abdel Fattah al-Sisi inaugurated a key naval station in the Mediterranean Sea on Saturday, the presidency claimed. The facility would be used to “protect maritime routes.”

“This is Egypt’s newest military station on the Mediterranean, and it will be tasked with protecting the country’s northern and western flanks,” the Egyptian president stated in a statement.

The facility is located about 255 kilometres (160 miles) west of Alexandria, near the Libyan border, a nation in which both Egypt and the United Arab Emirates have a significant military presence.

Libya’s new transitional executive was established as a result of a UN process that began in November in Tunis, was ratified in Geneva, and was approved by Libya’s parliament on March 10.

Egypt and the UAE have long been regarded major supporters of Khalifa Hafta, the Libyan military strongman headquartered in eastern Libya who attempted to take the capital Tripoli from the previous administration.

Dbeibah made his first official visit to Egypt in February after his election.

Dbeibah also made a visit to Abu Dhabi in April, when he was welcomed cordially by Sheikh Mohammed, who voiced support for Libya’s new government.

Sisi and his guests were treated to a display of military manoeuvres including several boats, attack helicopters, and fighter aircraft.

According to Egypt’s state-run daily Akhbar Al-Youm, the new facility has an airport and a 1,000-metre (3,280-foot) long dock.

The facility was dubbed “July 3” in commemoration of the day eight years ago when Sisi led the military coup that deposed Islamist President Mohamed Morsi.

Egypt also maintains naval stations in the Mediterranean and the Red Sea. 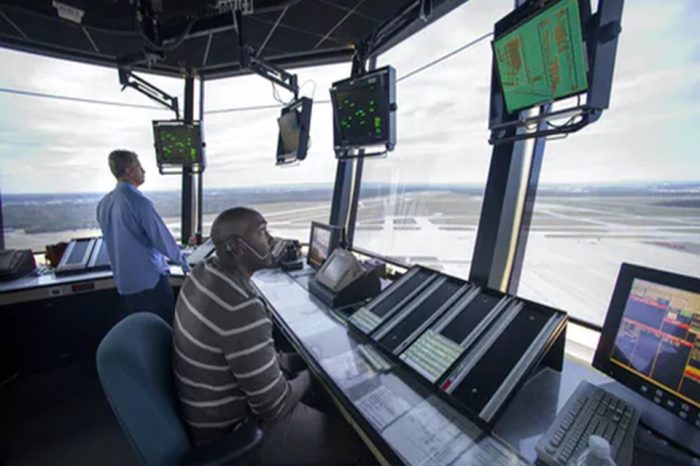 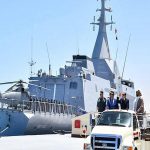