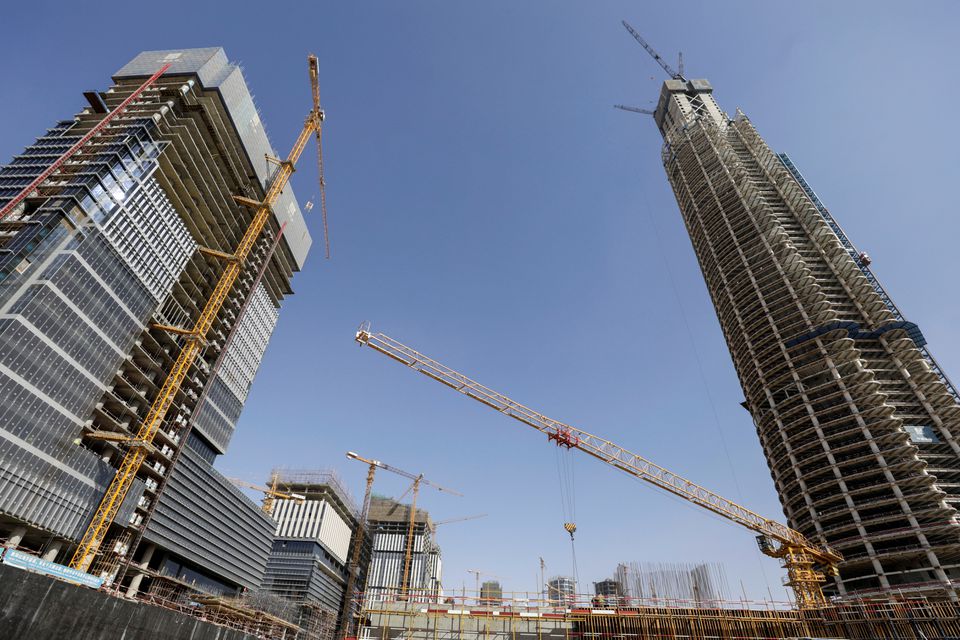 The Egyptian government will begin the process of relocating offices to a new administrative capital east of Cairo in December, according to a statement issued by the president on Wednesday.

President Abdel Fattah al-Sisi “ordered the government to begin the real relocation to the government area in the New Administrative Capital beginning in December for a six-month trial period,” he added.

The new capital is planned as a high-tech “smart city” to house 6.5 million people and relieve Cairo’s traffic congestion. There will be a government area, a commercial district, extensive parks, and a diplomatic district in the city. 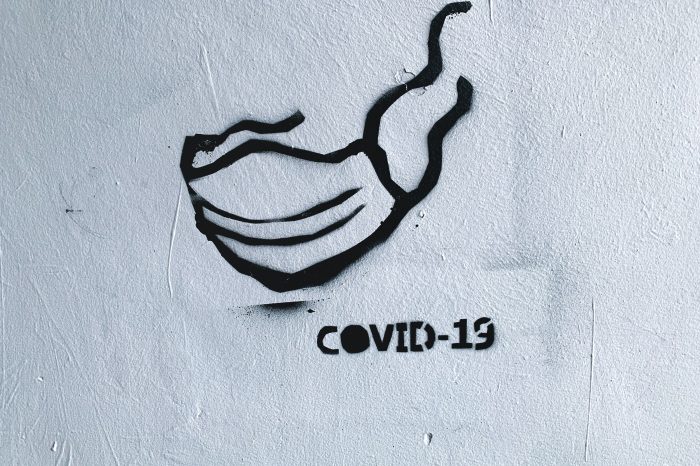 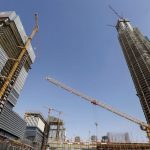