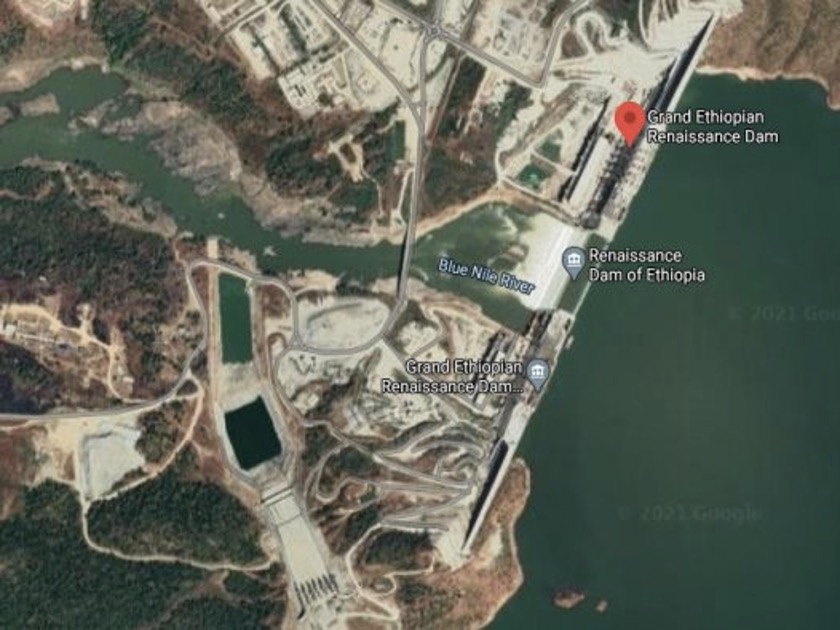 Egypt is keen to resume the tripartite negotiations with Sudan and Ethiopia to reach a just and binding legal agreement for all three Nile countries, with preserving their water shares when it comes to the rules of operations and filling the controversial Grand Ethiopian Renaissance Dam (GERD), said Egyptian Minister of Water Resources and Irrigation Mohamed Abdel Antti in a meeting with members of the Maat Foundation for Peace, Development and Human Rights.

Abdel-Atti added that the current negotiations track under the auspices of the African Union will not lead to significant progress, clarifying that Egypt and Sudan asked for forming an international quartet led by the Democratic Republic of Congo that currently chairs the AU, United States, the European Union, and the United Nations.

The Irrigation Minister affirmed that Egypt and Sudan will not accept any unilateral action of filling and operating the Ethiopian dam. Sudan’s security and defense council discussed Thursday the latest developments on the GERD and coordination with Egypt in this regard, MENA reported.

The Ethiopian foreign ministry said it plans to start generating power from GERD in the upcoming rainy season between June and August. The Egyptian ministry said its statement comes in response to Ethiopian foreign ministry spokesman Dina Mufti’s reiteration that his country will implement the second dam filling even if the three countries do not reach an agreement on the filling and operation of the dam.  The Ethiopian spokesman’s remarks “reveal again Ethiopia’s bad intentions and its endeavor to undermine the ongoing efforts by international and African mediators to resolve the GERD crisis,” the Egyptian ministry said.

Egypt added that the Ethiopian remarks also show the latter’s “desire to impose the fait accompli against the downstream countries, a matter that Egypt did not and will not accept”.Ethiopia conducted its first filling in July 2020 with 5 billion cubic meters. The total capacity of the reservoir is 74 billion cubic meters to be filled over several years [the years number is still one of the disagreements between the three countries].

Egypt, Ethiopia and Sudan are at loggerheads over the $4-billion dam; Cairo voiced concern over its water share [55.5 billion cubic meters] after Ethiopia started building the dam on the Blue Nile in May 2011. In 2015, the three countries signed the Declaration of Principles, per which the downstream countries [Egypt and Sudan] should not be negatively affected by the construction of the dam.

In March 2021, Egypt’s President Abdel Fattah El-Sisi stated, “No one can take a drop of water from Egypt… If it happens, there will be inconceivable instability in the region that no one could imagine. This is not a threat.”

Sudan as well has warned more than once of filling the GERD before reaching a legally binding agreement. Ethiopia, on the other side, affirms that the second filling will be conducted, despite all negotiations and mediations. 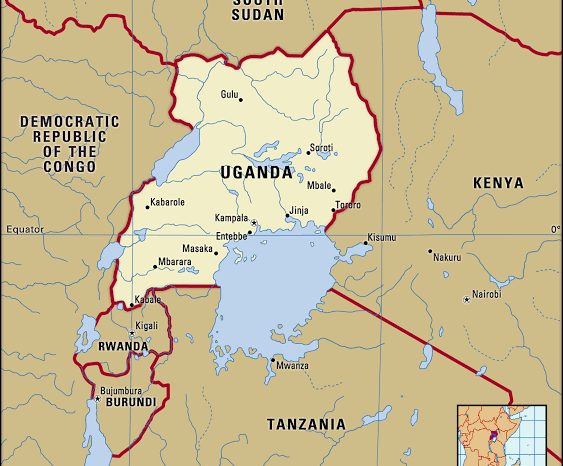 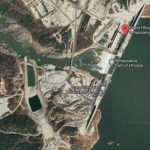