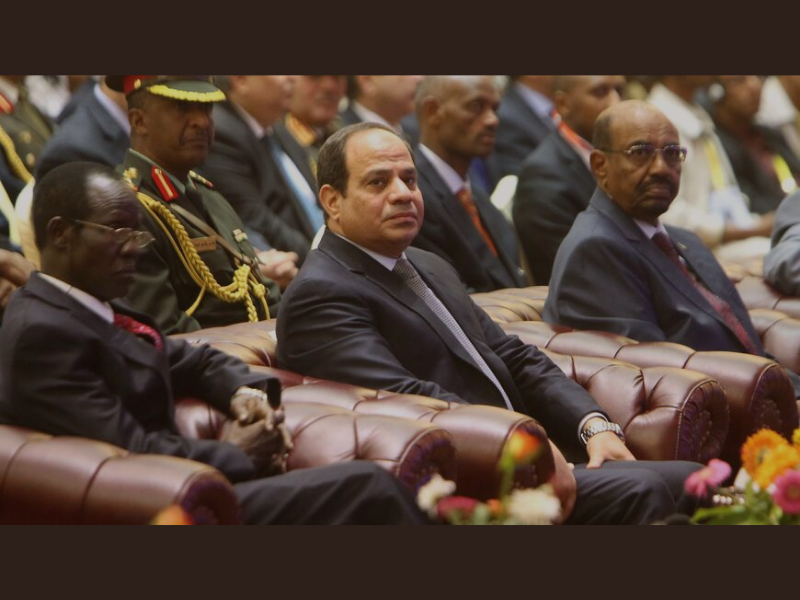 Egypt has launched its first tourist project in Juba, the capital of South Sudan, which includes a five-star hotel and an international conference center.

In a statement seen by NCMP, Elhamy El-Zayat, former president of the Egyptian Tourism Federation and former Chairman of Tourism Chambers, hailed the move.

He said that South Sudan has several investment prospects in different areas and that this project would provide housing for everyone interested. He further said that this initiative would strengthen tourist collaboration between Cairo and Juba.

Three wells have been sunk in the western South Sudan communities of Kabu, Kabori, and Rajaf, and work is continuing to establish seven plants in rural locations 20 to 30 kilometers from the capital. Each facility has a 100-meter-deep well and a 36-cubic-meter reservoir to serve the local inhabitants. Six subterranean wells were excavated in the capital’s vicinity.

“As a country that depends on tourism for a large portion of its national GDP, Egypt has developed extensive expertise in the sector of tourism and conducting international conferences,” Zayat noted.

Transferring Cairo’s expertise to South Sudan would provide prospects for South Sudan to break into the sector of hotels and tourism in general, which will provide numerous employment opportunities for Juba’s young.”

Many of Cairo’s African initiatives, including the pan-African Cairo-Cape Town expressway, are concerned with migration and transportation between African nations. Cairo is also attempting to build a waterway connecting Lake Victoria to the Mediterranean Sea, as well as a railway connecting Egypt and Khartoum.

According to Amr Sedky, the former chairman of Egypt’s parliamentary tourism committee, “South Sudan has captured the interest of many nations, with several initiatives being set up and conducted there by international businesses.”

He said that the “five-star tourist hotel, the first of its type in South Sudan, would [offer] lodging for all delegations visiting South Sudan, whether for economic or other reasons.”

“Our interest in South Sudan has a political component as well,” Sedky stated. Egypt’s national security is concerned with both North Sudan and South Sudan. Other nations are vying with us to strengthen connections with Juba, but Cairo is ahead.”

“There is no question that the Egyptian political leadership is paying close attention to South Sudan,” Yousry el-Sharqawy, head of the Egyptian-African Businessmen Association, told Al-Monitor. Cairo is eager to continue assisting Juba in a variety of economic and social areas.

… This is attributable to a variety of factors. Cairo understands the significance of South Sudan’s geographical position and the critical role that Juba may play in assisting Nile Basin nations in their economic, political, and social growth. Furthermore, Juba need service developments to support the influx of investments in the energy, petroleum, and other industries.”

“This initiative is a beacon of optimism and a cornerstone for the future of the tourist business in Juba,” he said.

“Egypt is working hard to strengthen the economy of South Sudan so that it can play an essential critical role in decision-making among Nile Basin nations,” Sharqawy added 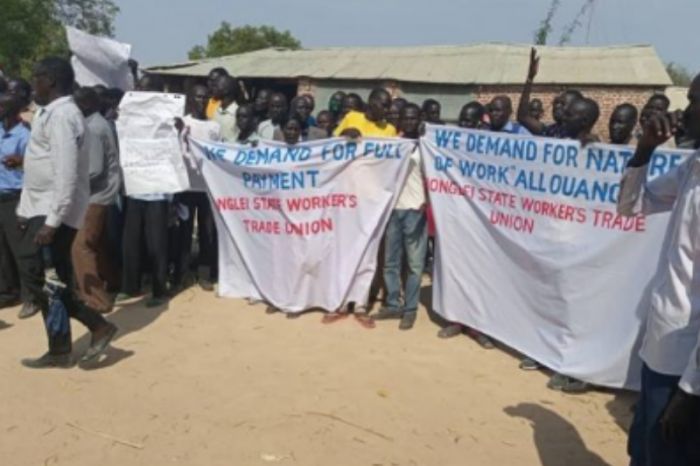 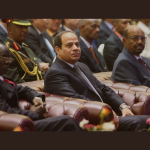