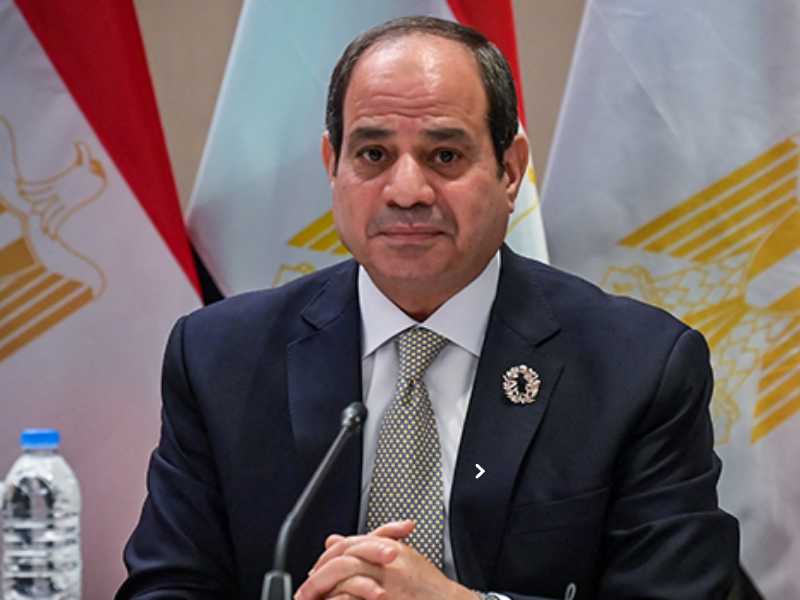 Egyptian President Abdel Fattah al-Sisi on Monday announced the lifting of the state of emergency in place since deadly jihadist attacks on Coptic Christian churches more than four years ago.

The North African country has been under a state of emergency since April 2017 bombings of two Coptic churches by an Islamic State group affiliate that killed more than 40 people.

Coptic Christians account for around 10 percent of Egypt’s population.

“Egypt has become, thanks to its great people and its loyal men, an oasis of security and stability in the region,” Sisi said on Facebook.

“This is why I decided to cancel the renewal of the state of emergency throughout the country,” he added.

Under a state of emergency, police powers such as arresting and holding citizens are extended and constitutional rights such as freedom of speech and assembly are curtailed.

Egypt has for years been battling an Islamist insurgency. The attacks have been largely concentrated in the northern Sinai Peninsula, but occasionally struck elsewhere in the country.

Since February 2018, the authorities have been conducting a nationwide operation against Islamist militants, mainly focused on North Sinai and the country’s the Western Desert, towards the border with Libya.

Right groups say the state of emergency coupled with the government’s effective protest ban since 2013 has helped it in crushing dissent. 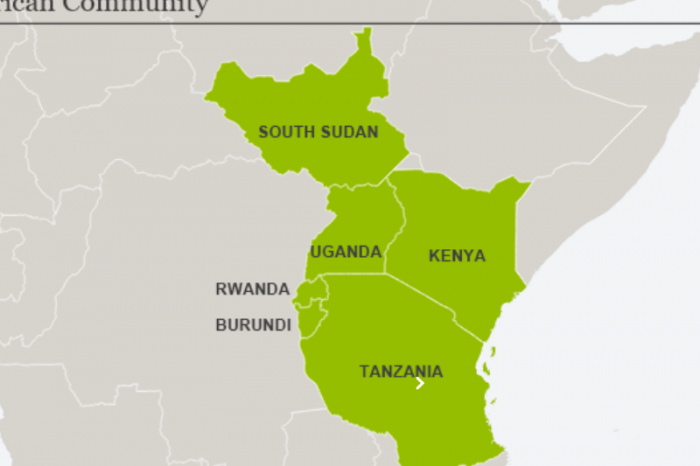 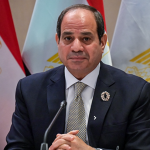