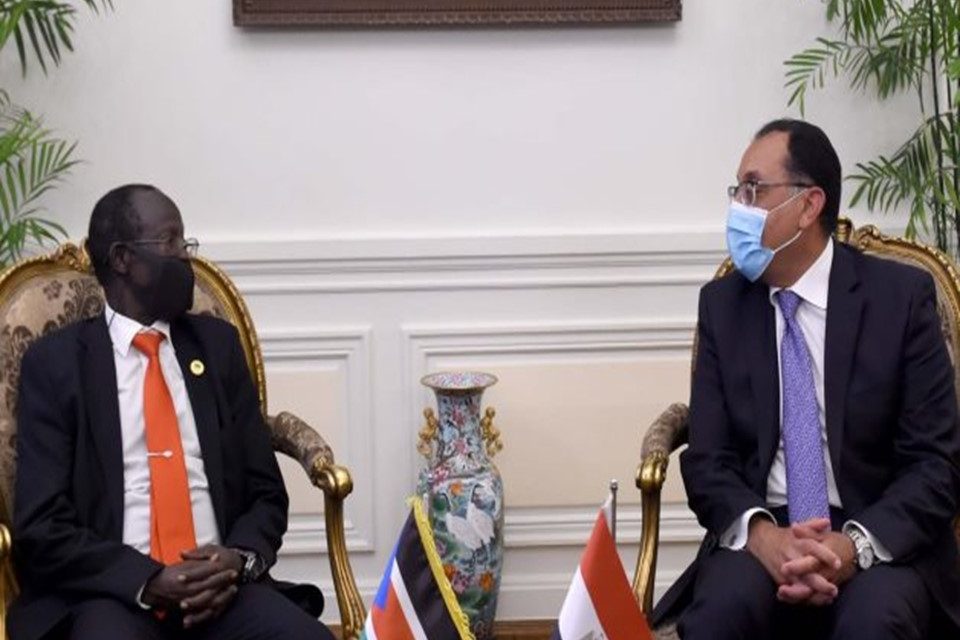 He said that his country has committed to expand collaboration with President Abdel Fattah El Sisi in the areas of investment, power, water, health, and education.

“We are open to commercial cooperation with Egypt in a variety of areas,” he added, adding that an annual international exhibition for Egyptian products will be held in Juba.

Madbouli made the statements during a joint news conference with South Sudan’s Vice President James Wani Igga in Cairo following the conclusion of the Egyptian-South Sudanese upper committee’s first session discussions, which were attended by both sides’ high-level ministerial delegations. 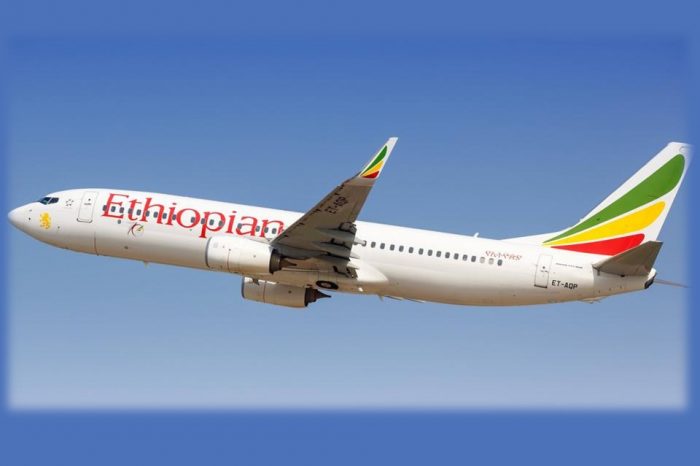 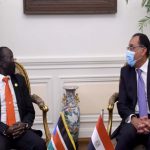