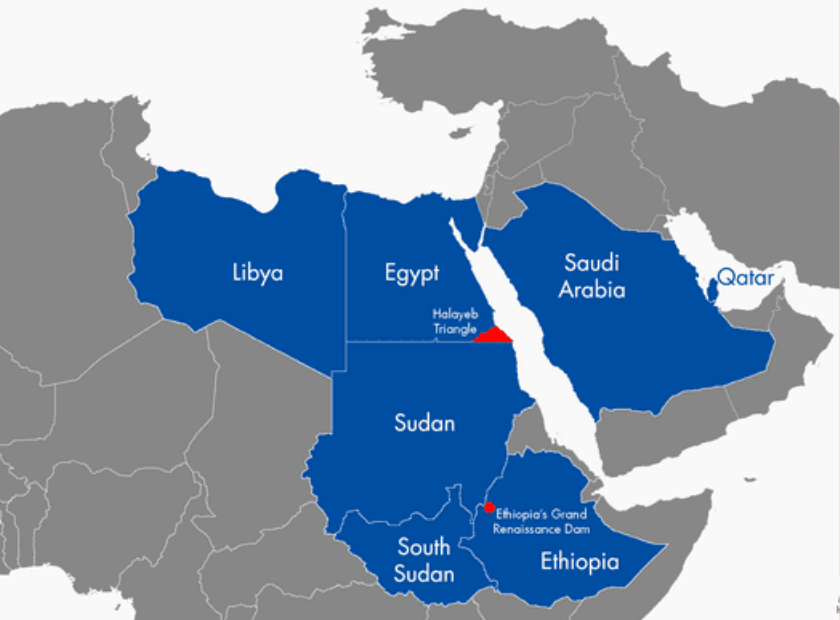 During the meeting, the two ministers emphasized their willingness to continue expanding bilateral relationships in several sectors, which is apparent in the strength of the momentum observed in Egyptian-Sudanese relations.

They also agreed to focus on essential projects between the two countries to boost efforts toward Egyptian-Sudan unity.

Minister Shoukry also underlined Egypt’s firm commitment to helping Sudan’s transitional phase and supporting the Sudanese people’s aspirations to achieve the required development and prosperity within the framework of destiny’s oneness and the lasting ties that unite the Nile Valley’s peoples.

The meeting covered a range of African and Arab issues of mutual interest and the regular session of the Arab League Council at the ministerial level, which is scheduled to take place on Thursday.

The two ministers underlined the importance of continuing existing efforts to create a strategic partnership between the two countries that benefits both sides.

He reaffirmed Egypt’s unwavering support for UNRWA and its vital role in assisting Palestinian refugees in its various areas of work, and he expressed his eagerness to continue close cooperation with the Agency to alleviate their suffering, particularly in light of the challenges the region is facing and the ongoing consequences of the coronavirus pandemic.

Shoukry underlined the importance of preserving UNRWA’s capacity to continue carrying out its humanitarian and relief responsibilities.

He also highlighted Egypt’s efforts to help the brothers in the Palestinian lands and the need for the international community to have a role in dealing with the issues facing the Palestinian people.

For his part, Lazzarini commended Egypt’s involvement and its persistent and continuing efforts to help the Agency and Palestinian refugees. Minister Shoukry informed him of the latest developments affecting UNRWA’s work, stressing his willingness to continue collaboration and dialogue with the Egyptian side in a way that contributes to UNRWA’s goals and the continuation of its work. 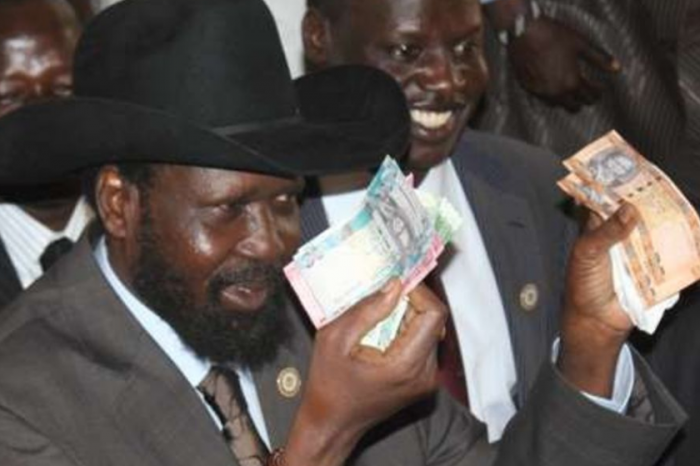 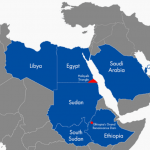