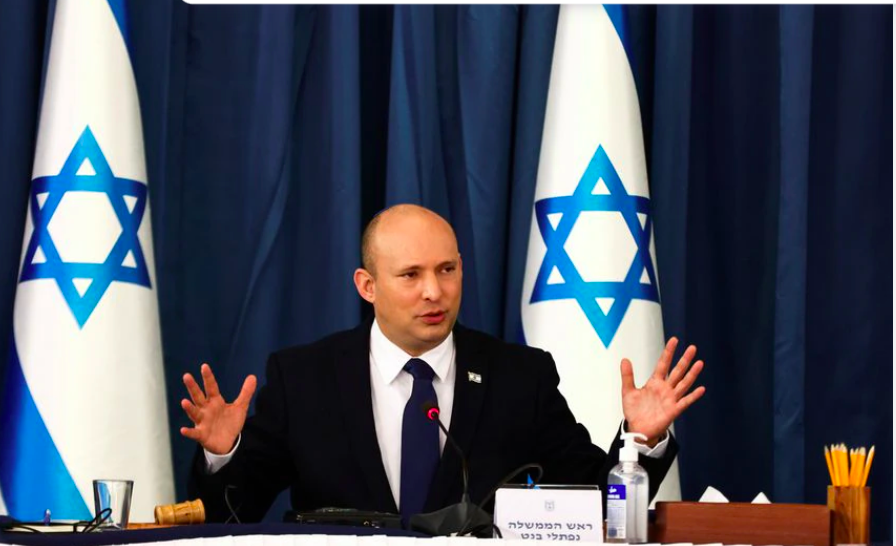 Egypt’s president invited Israeli Prime Minister Naftali Bennett on Wednesday for an official visit in the next few weeks, a statement issued by Bennett’s office said.

“The invitation from President Abdel Fattah al-Sisi was conveyed by Egypt’s intelligence minister during a meeting with Bennett in Jerusalem,” the statement said.

Bennett’s predecessor, Benjamin Netanyahu, was the last Israeli prime minister to make an official visit to Egypt, in 2011, when the late Hosni Mubarak was in power there. Israeli media reports said Netanyahu secretly met Sisi in Egypt in 2018.

In 1979, Egypt became the first Arab country to sign a peace treaty with Israel. Relations have been cool over the years, but Egypt has played a key role in mediating ceasefires between Israel and Palestinian militants in Gaza in various rounds of fighting. 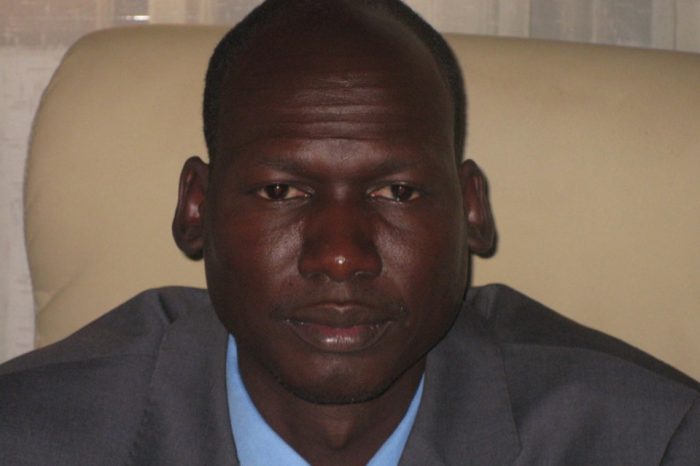 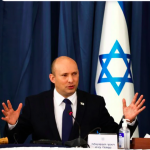