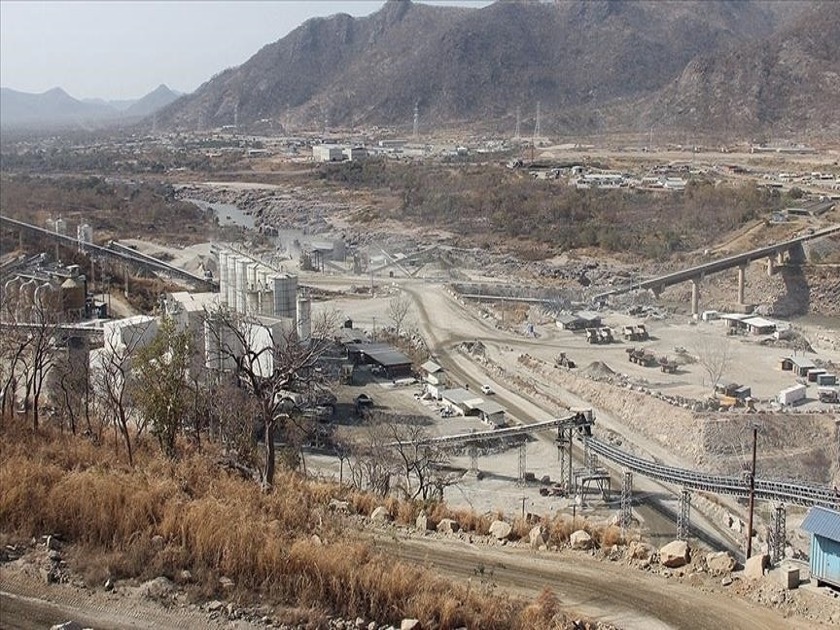 Egyptian President Abdel Fattah al-Sisi Thursday arrived in the Djiboutian capital on a state visit to the tiny strategic Horn of African nation.

Al-Sisi met his newly-reelected Djiboutian counterpart, Ismail Omar Guelleh, and discussed bilateral and regional issues, including the Ethiopian renaissance dam on the Nile.

“I stressed Egypt’s rejection of any attempt to impose a fait accompli through unilateral measures that disregard the interests and rights of the two downstream countries,” Sisi said during a news conference in Djibouti.

Egypt and Djibouti would intensify cooperation on matters related to the security of the Red Sea.

According to Djiboutian local media Ismail Omar Guelleh, who was recently elected as president for a fifth term, expressed keenness on having Egyptian private investments in his country.

Analysts believe the Egyptian president’s visit to Djibouti is significant given the current political situation in the Horn of Africa region.

Rashid Abdi, an analyst, told Anadolu Agency over the phone that Cairo is developing strategic and diplomatic ties in the Horn of Africa and East Africa region to build a new alliance.

“Sisi’s visit to Djibouti, which borders Ethiopia, is significant in view of the renaissance dam crisis. Cairo signed a defense pact with Kenya yesterday and it also established a good relationship with its immediate neighbor Sudan and now Djibouti,” Abdi said.

Djibouti, bordering Somalia in the south and the Red Sea and Gulf of Aden in the east, is a small country located in the Horn of Africa. 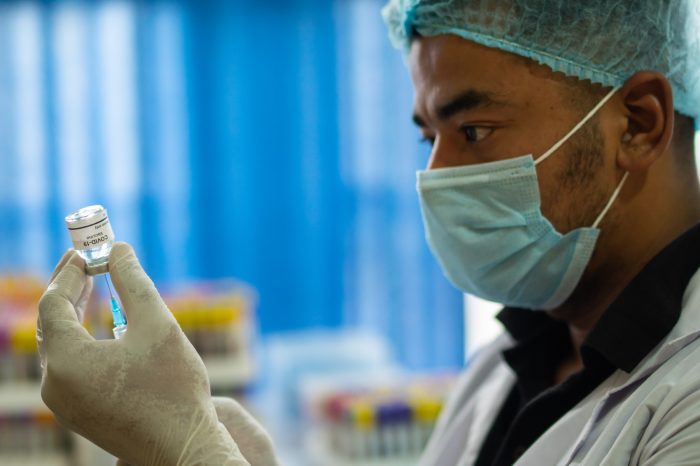 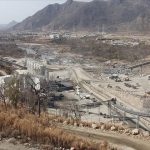