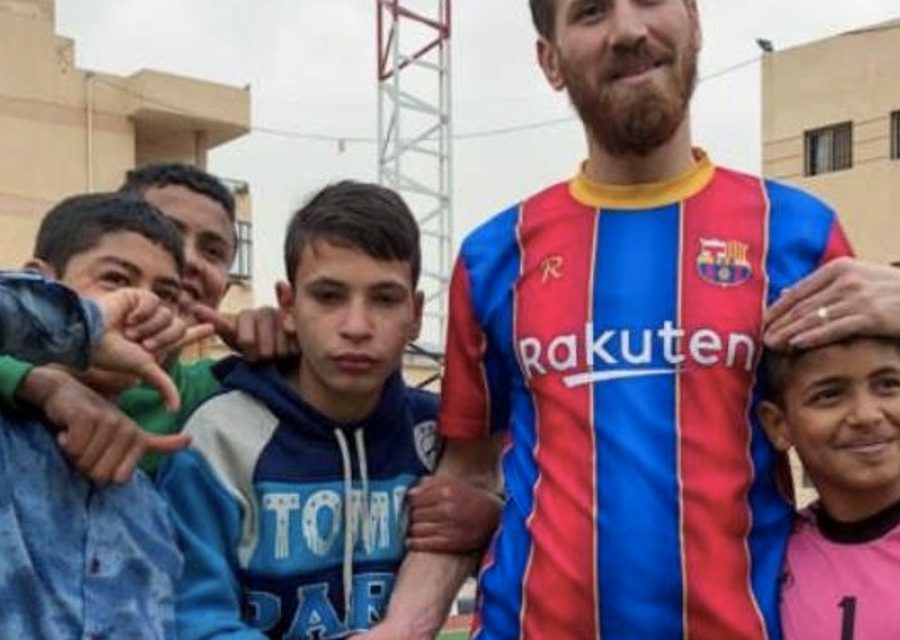 An Egyptian painter has reportedly found an unlikely fan base in the North African nation – Barcelona football supporters, especially those who love star player Lionel Messi.

This is because 27-year-old Islam Mohammed Ibrahim Battah looks remarkably like the 33-year-old Argentine forward, considered the best footballer in the world.

“When I started growing my beard, my friends told me that I look like Messi. When I grew my beard even more, the resemblance was clearer,” he told the Reuters news agency.

On a visit to an orphanage in Zagazig, a city about 90km (55 miles) north of the capital, Cairo, the children were delighted, the agency reports.

“The kids’ happiness with the resemblance between me and Messi is indescribable,” he is quoted as saying.

“When you make someone happy, God rewards you. I wanted to share this happiness with them.” 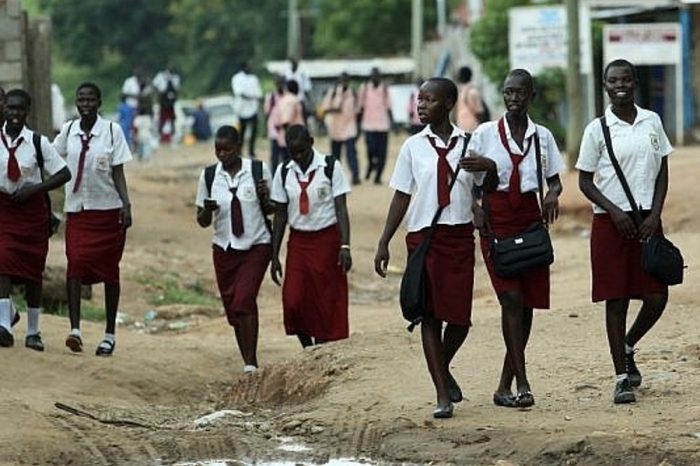 South Sudan schools may re-open in May 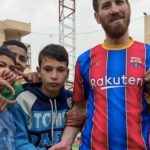