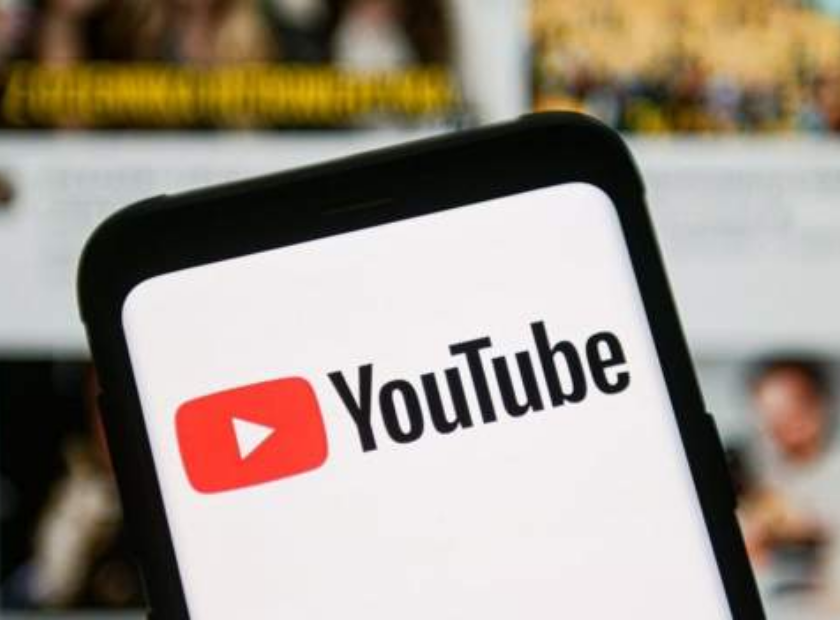 Social media content producers will be taxed in Egypt as more people rely on internet platforms for a livelihood.

In a statement published Saturday, the tax authorities said that “YouTubers and bloggers” earning more than 500,000 pounds ($32,000) each year will be taxed.

According to official statistics, Egypt, the Arab world’s most populous nation with over 100 million inhabitants, has achieved a 60 per cent internet penetration rate.

Following the taxes decision, social media was flooded with opinions.

“Poor vegetable vendors are taxed so that we can tax the wealthy as well,” one Egyptian tweeted.

Another, though, said that the new move would push content producers out of the nation.

“If the government wants to tax YouTubers, it could at least provide us better internet and rid of the entire restricted gigabyte packages,” a Twitter user said.

“Anyone who earns a profit in Egypt, regardless of their area of employment,” he stated on national television.

“How many bloggers are there, really?” inquired the well-known musician and actor.

“The finance minister knows fully that millions of individuals are not paying their due share of taxes. They avoid them, “He said.

Authorities have been monitoring social media users with over 5,000 followers since 2018. They may face legal consequences for disseminating “false news.” 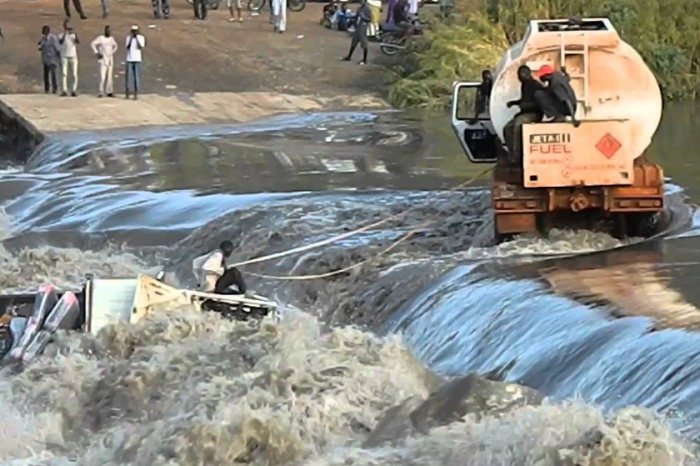 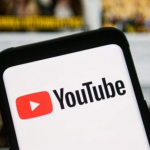