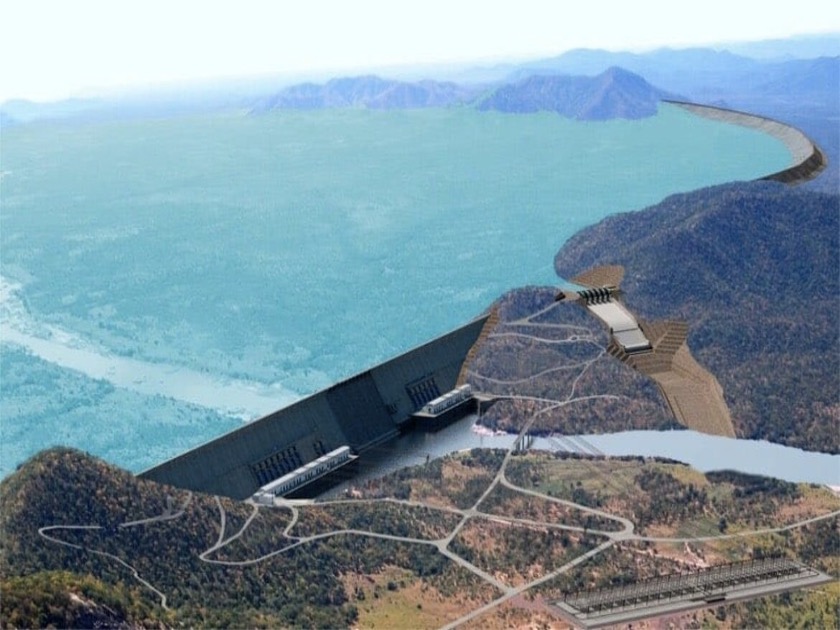 US President Joe Biden and Egypt’s President Abdul Fattah al-Sisi discussed on Monday the Nile dam dispute with Ethiopia, according to statements released by their offices.

In a phone call, both presidents also discussed the Gaza truce brokered by Cairo.

The White House said in a statement that “President Biden acknowledged Egypt’s concerns about access to Nile River waters”.

It said Mr Biden “underscored the US interest in achieving a diplomatic resolution that meets the legitimate needs of Egypt, Sudan, and Ethiopia”.

A statement from the Egyptian presidency is quoted by Reuters news agency as saying that both presidents “agreed to strengthen diplomatic efforts during the coming period in order to reach an agreement that preserves water and developmental rights for all parties”.

Ethiopia has been constructing the Grand Ethiopian Renaissance Dam (Gerd) since 2011 on a tributary of the River Nile. When fully operational it will become the largest hydro-electric plant in Africa.

Egypt fears the dam has the potential to control the flow of water that it almost entirely relies on.

Talks involving the two countries, together with Sudan, to resolve the dispute have been ongoing but unsuccessful so far. 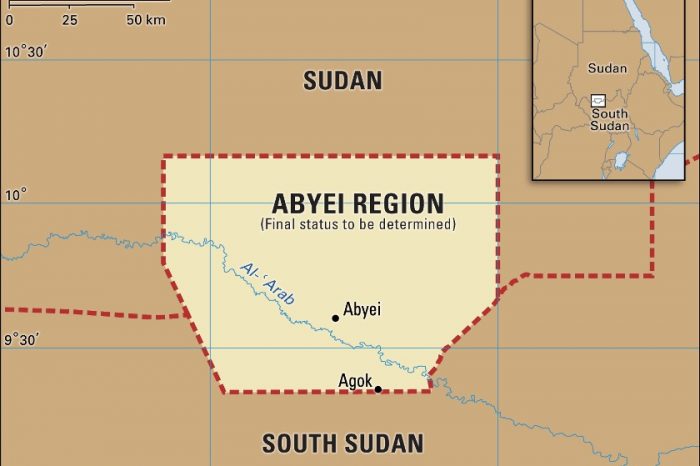 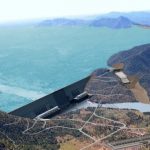