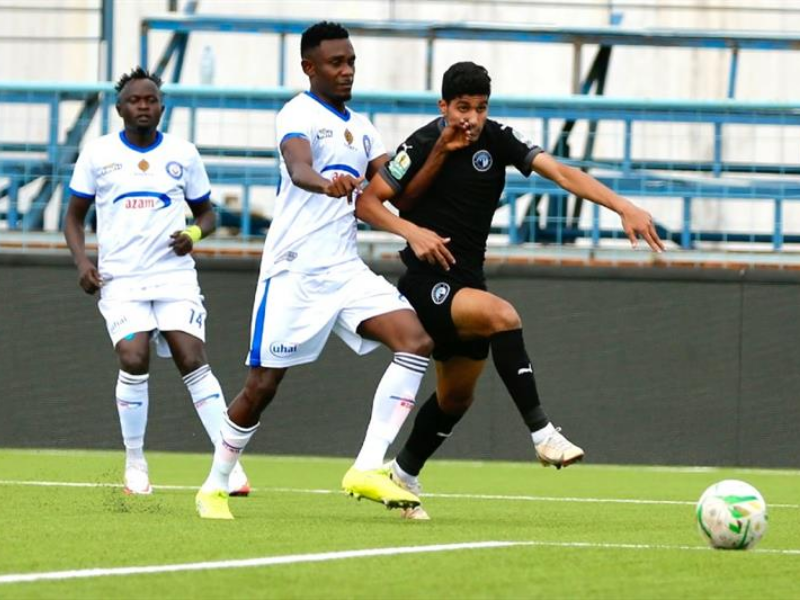 Chances were limited in a boring contest, but Pyramids will remain heavy favorites to progress when they host Azam in the second leg next week.

Both teams had half-chances until Pyramids squandered the game’s finest chance shortly after the half-hour mark.

A cross from Ahmed Fathi evaded the defense and seemed to be heading for the goal, but was cleared off the line by defender Edward Manyama.

Due to injuries, the Pyramids were forced to make two unplanned changes.

Eslam Eissa was replaced in the first half by Palestinian attacker Mahmoud Wadi, who was also injured on 59 minutes and replaced by Mohamed El-Gabbas.

Pyramids are making their third appearance in the Confederation Cup, having advanced to the championship in 2020 and to the semi-finals last season. 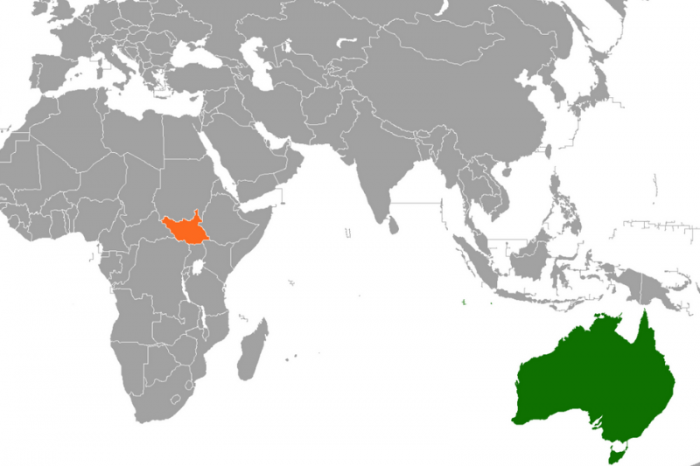 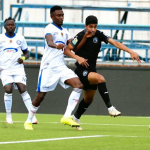