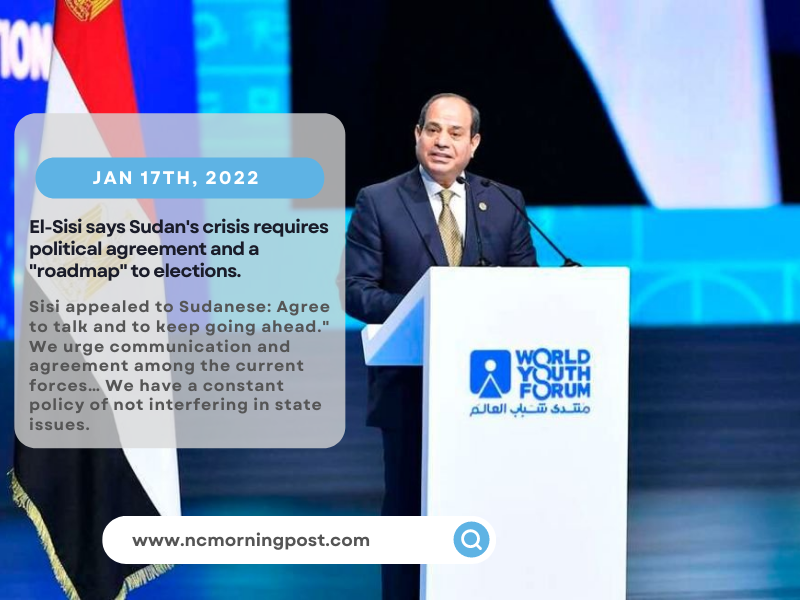 “Sudan symbolizes Egypt’s national security,” he declared during his participation in the World Youth Forum in Sharm El-Sheikh, Egypt.

“I appeal to my Sudanese brothers: agree to talk and keep going ahead.” We urge communication and agreement among the current forces… We have a constant policy of not interfering in state issues.

Cairo “supports the current UN action in support of achieving stability in Sudan, by activating dialogue between Sudanese parties, which would resolve and overcome the current crisis, and calls on all parties to work on choosing a new transitional prime minister and forming a government as soon as possible,” Egypt’s Foreign Ministry said in a statement.

Following the completion of the Grand Ethiopia Renaissance Dam (GERD) across the Nile, Egypt, Sudan, and Ethiopia have unfinished business in negotiating an operational agreement on the use of Nile waters.

Sisi said that his government is hoping that an acceptable solution will be reached, but that the project would have an influence on the whole Nile Basin area, which comprises 11 countries.

“This is not only a problem for Egypt, Ethiopia, and Sudan; it is a subject of great worry for all the other nations on the Nile Basin that will be impacted,” he warned, alluding to South Sudan, Kenya, Tanzania, Uganda, Rwanda, Burundi, and the Democratic Republic of the Congo (DRC).

“We recognize Ethiopia’s worries and are willing to sit down again to resolve these problems, but they must equally appreciate ours and the concerns of 100 million Egyptians.”

Previous African Union meetings failed to provide a solution, and the nations disagreed on how to operate the $5 billion dam without jeopardizing Egypt’s portion of the water. Egypt eventually pushed the subject to the United Nations Security Council, citing grievances with the AU. 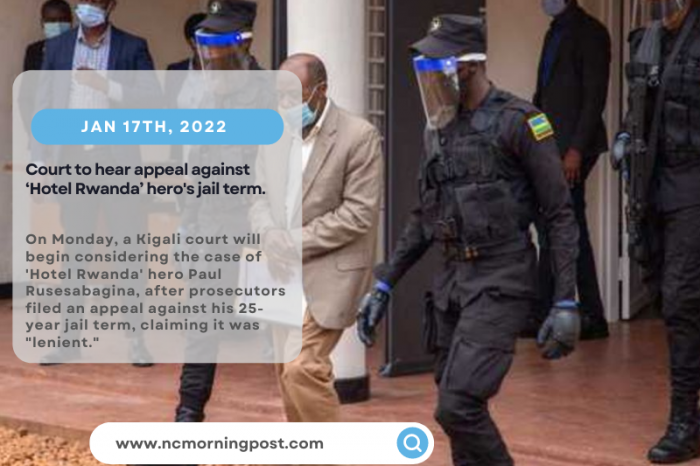 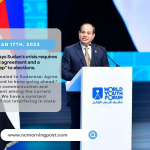