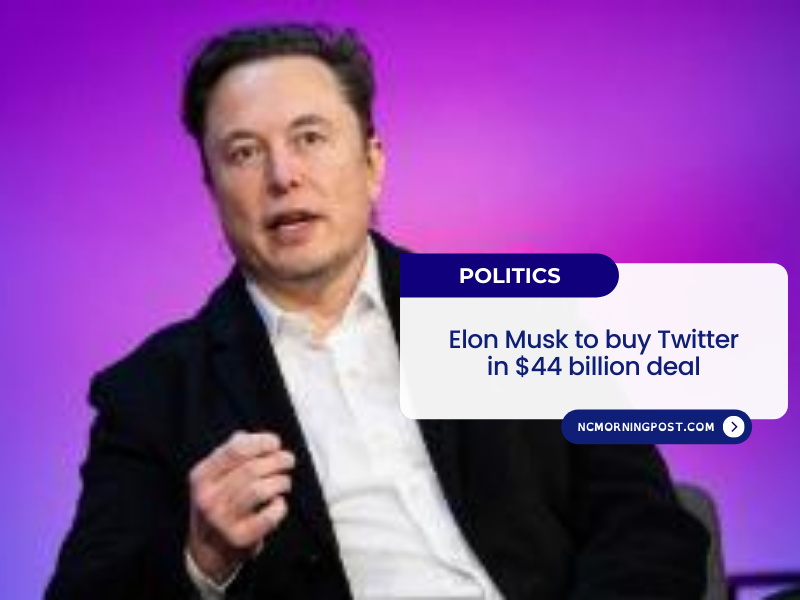 Twitter said Monday it has agreed to sell itself to Elon Musk, who will take the company private in a deal valued at around $44 billion. The deal caps off a whirlwind news cycle in which Tesla and SpaceX CEO became one of Twitter’s largest shareholders, were offered and turned down a seat on its board, and bid to buy the company — all in less than a month.

Under the terms of the deal, shareholders will receive $54.20 in cash for each share of Twitter stock they own, matching Musk’s original offer and marking a 38% premium over the stock price the day before Musk revealed his stake in the company.

“Free speech is the bedrock of a functioning democracy, and Twitter is the digital town square where matters vital to the future of humanity are debated,” Musk said in a statement Monday. “Twitter has tremendous potential — I look forward to working with the company and the community of users to unlock it.”

Elon Musk says he has lined up $46.5 billion in financing for Twitter deal. The deal, which was unanimously approved by Twitter’s board, is expected to close this year. The deal comes after Musk revealed last week, he had lined up $46.5 billion in financing to acquire the company, an apparent turning point that forced Twitter’s board to seriously consider the deal. The board met Sunday to evaluate Musk’s offer.

“The Twitter Board conducted a thoughtful and comprehensive process to assess Elon’s proposal with a deliberate focus on value, certainty, and financing,” Twitter independent board chair Bret Taylor said in a statement, calling the deal ” the best path forward for Twitter’s stockholders.”

Twitter stock was up nearly 6% following the announcement of the deal, hovering around $51.84, just shy of the offer price.

If approved by shareholders and regulators, the deal will put the world’s richest man in charge of one of the world’s most influential social media platforms. Musk has repeatedly stressed in recent days that his goal is to bolster free speech on the platform and work to “unlock” Twitter’s “extraordinary potential.”

Musk added in his Monday statement that he wants to “make Twitter better than ever by enhancing the product with new features, making the algorithms open source to increase trust, defeating the spam bots, and authenticating all humans.”

Separately, he said in a tweet Monday that he hopes “even my worst critics remain on Twitter, because that is what free speech means.

“Twitter CEO Parag Agrawal said in Monday’s statement that “Twitter has a purpose and relevance that impacts the entire world,” He added: “Deeply proud of our teams and inspired by the work that has never been more important.

Musk also said in his offer letter to buy Twitter that he does not “have confidence in management. “In the days since Musk’s initial bid, many following the company wondered whether Twitter would try to find another buyer, especially after the company put in place a poison pill to make it more difficult for Musk to acquire the company without its approval.

But CFRA senior equity analyst Angelo Zino said Monday that Twitter’s board more seriously considering Musk’s offer may have come “from the Board’s realization that an alternative bid from a ‘white knight’ may be difficult to come by, especially following the decline in asset prices from social media companies in recent weeks/months.” 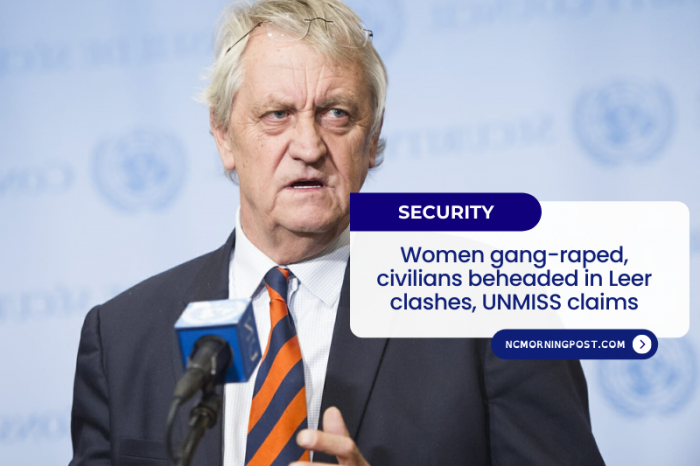 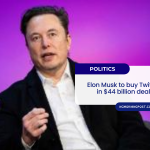