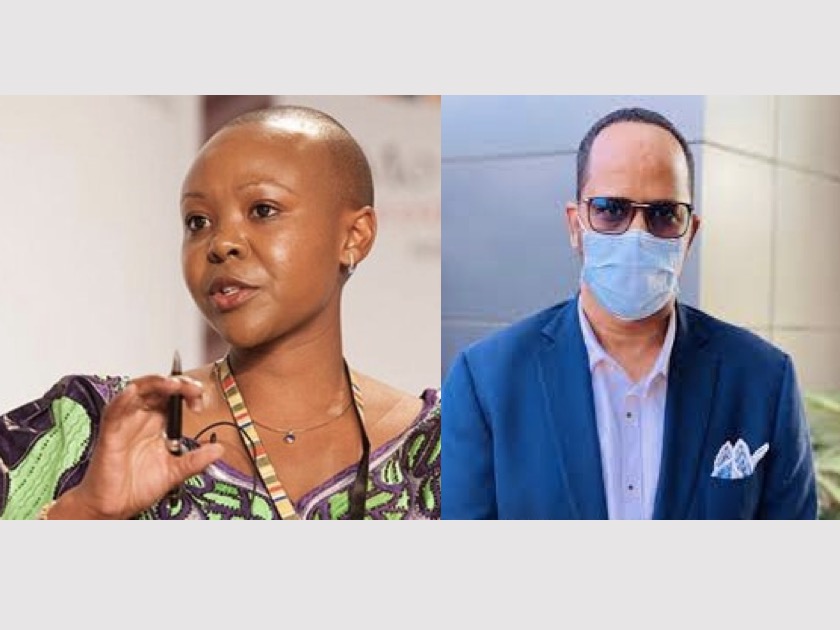 The president has nominated Elsie Sia Kanza as Tanzania’s ambassador to the Unites States, while Mahmoud Thabit Kombo has been named ambassador to Italy.

Also on the list is Lt Gen Yakub Hassan Mohamed who has been named Tanzania’s ambassador to Turkey.

Before his appointment he was the Chief of Staff of the Tanzania People’s Defense Forces (TPDF) (TPDF).

According to a statement released by State House, President Hassan has chosen retired Judge Mohamed Chande Othman to be the president of Ardhi University and Prof Elisante Ole Gabriel to be the top executive of Tanzania Court.

Prior to the new position Ole Gabriel was the permanent secretary at the Ministry of Livestock and Fisheries.

“Prof Ole Gabriel succeeds Mathias Kabunduguru who has retired. He will be sworn in on August 21, this year at the state house along with three chosen ambassadors,” says part of the announcement. 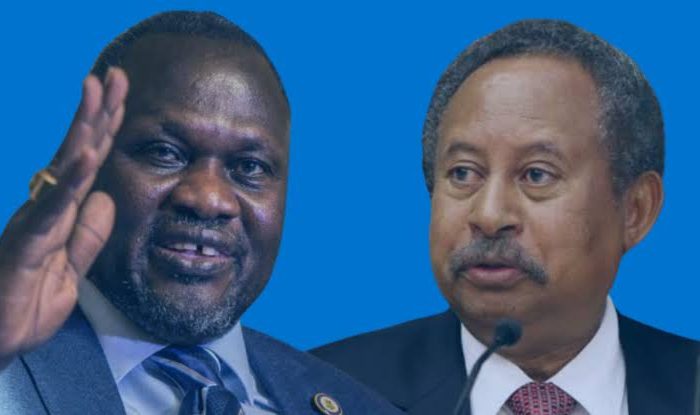 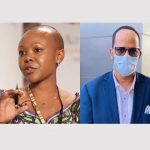