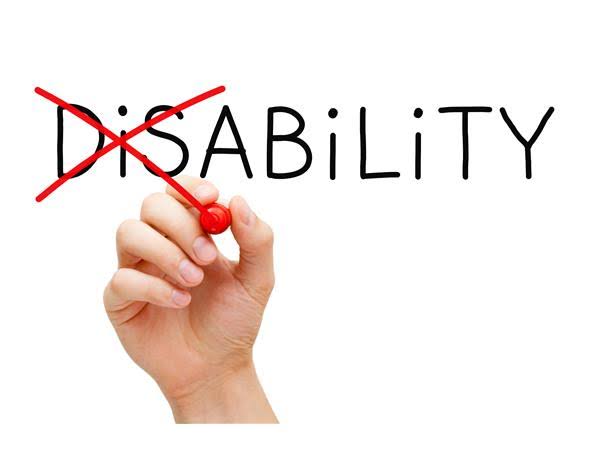 As hunger levels rise in South Sudan, WFP ensures that everyone has the right to assistance

“I will never forget that day when my life changed,” says David of the afternoon he was ambushed in South Sudan in 2017. “I had been travelling from Koboko to Yei and I drove straight into an ambush. My vehicle was showered with bullets and the two passengers riding with me lost their lives.”

He adds: “When the first bullet was fired, I trembled but remained steady.

“I kicked the back door and ran into the bush.” For one week, David was lost in the woods until he found his way home on foot. He suffered injuries to his right leg which was already weakened by the polio he had suffered as a child. The injury worsened, leaving him unable to walk and in need of a wheelchair for mobility.

David had hoped to start his own accountancy firm. But he, his wife and their four children, had to abandon all their plans and join thousands displaced by conflict in a refugee camp in neighbouring Uganda.

According to NGO Light for the World, there are currently 1.2 million people living with disabilities in South Sudan, around a fifth of whom have impairments that have been caused by violence.

South Sudan is facing its highest levels of food insecurity since the country declared independence ten years ago, with 60 percent of the population increasingly hungry. Chronic, sporadic violence, extreme weather and the economic impact of COVID-19 have pushed 7.24 million into severe insecurity.

Despite holding a diploma in accounting and with many years of experience under his belt, David has been unable to find permanent employment since his return to South Sudan. His wife and children remain as refugees in Uganda.

Looking for means to survive, he enrolled in a World Food Programme’s (WFP) project which aims to address existing barriers to disability and expand WFP’s inclusive food security and livelihood programming services across the country.

WFP began supporting David through monthly cash-based transfers to enable him to buy what he needs from local markets and support his family by sending some money to them in Uganda.

The cash amount is normally calculated based on prevailing market price. For example, David receives a total of 60,000 South Sudanese pound (US$150) for his family of six for a three-month period.

WFP is reaching close to 100,000 disabled people living with assistance including cash grants and food. WFP’s Gender and Protection Unit is working to ensure that WFP’s programmes are inclusive and no human in need of our assistance is left behind.

WFP has spent US$49 million to support 3.4 million people in South Sudan between January and August 2021. Thanks to contributions from donors such as the governments of Australia, Canada, Denmark, Germany, Kuwait, Switzerland, the Humanitarian Aid department of the European Commission, the UK’s Foreign, Commonwealth & Development Office, the United Nations Central Emergency Response Fund, and USAID’s Bureau for Humanitarian Assistance. 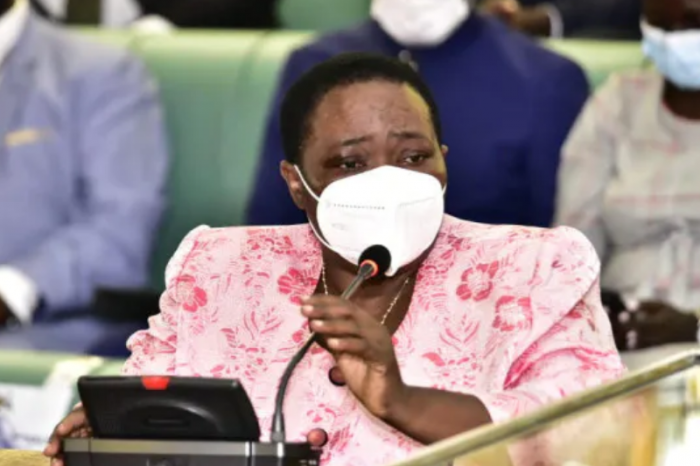 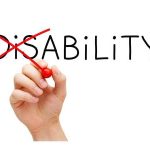