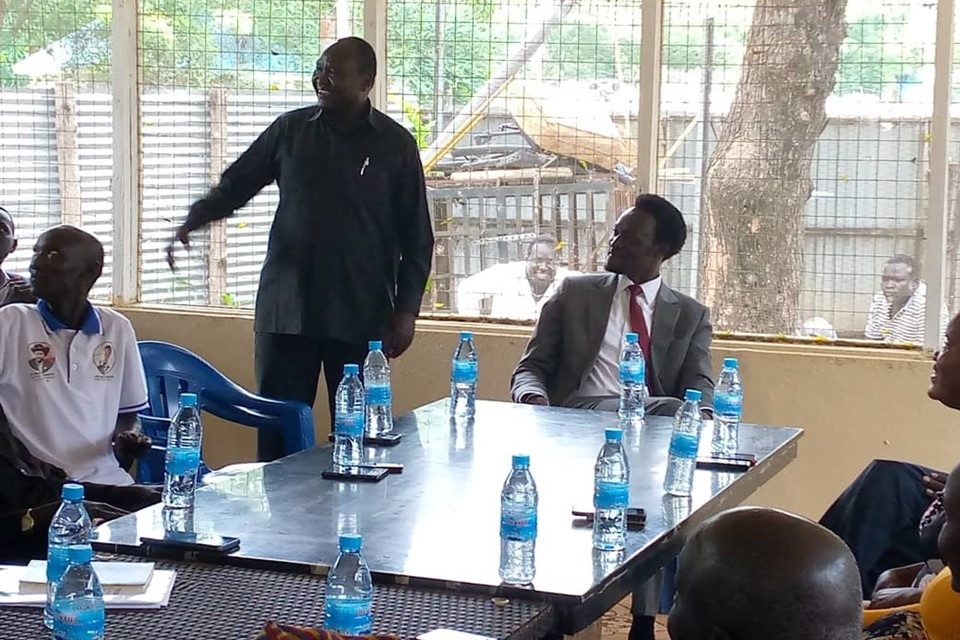 Authorities in Jonglei State Capital- Bor have expressed delight as Governor Denay Chagor and his Deputy Nyok Kucha we’re reconciled over the weekend.

The two parties were brought to a table of reconciliation after months of what authorities called a “period of stagnation”.

Speaking to NCMP in Juba, one of the Ministers from SPLM faction in Jonglei State Government expressed relief as the long-standing rivalry was brought to an end in Bor.

The minister said that ever since their appointment, nothing progressive had been achieved at the state level due to the politics between the Governor Chagor and his assistant Nyok Kucha.

“It’s great they’ve reconciled. The governor went and associated himself with anti-development elements and that clearly put everything under the bus”, he said.

“We didn’t achieve anything in the entire period we were appointed. It was a period of complete stagnation”, he added.

Governor Chagor and Deputy Nyok were reconciled in a forum that was initiated by cabinet ministers in Jonglei State Capital.

The reconcilation was done with Directives from President Kiir Mayar after reports of the rift between the two top officials reached the top office in the land.

“I’m praying for the spirit of reconciliation of a motherhood land upon my two sons (Governor Chagor and Deputy Nyok) of Jonglei State.

“This state needs reconciliation to move forward. All friends keep us in prayers. The hands of almighty God is upon them with their team”, tweeted Julia Duany-a prominent female politician in Jonglei- as she holds the arms of both men in pictures.

The top two officials in Jonglei State have witnessed a torrid relationship for quite some time now.

A few months back, Deputy Nyok Kucha fired Town Mayor Agoot Alier without the notice of the governor. The governor retaliated by annulling the decision of his second man in command.

Governor Chagor argued that the position of Mayorship and Finance were under “his jurisdiction and as such, nobody can be fired without his notice since both positions don’t belong to any party to the peace agreement”.

That embarrassing saga caused a major havoc in Jonglei State as the two powerful men went into a period of cold war.

The two officials couldn’t work together as the issue of “party interest” played a big role in the fight. Governor Denay Chagor was appointed on SSOA ticket held by VP Hussein Abdelbagi Akol meanwhile Deputy Nyok and a host of other ministers come from mainstream SPLM party of President Kiir. 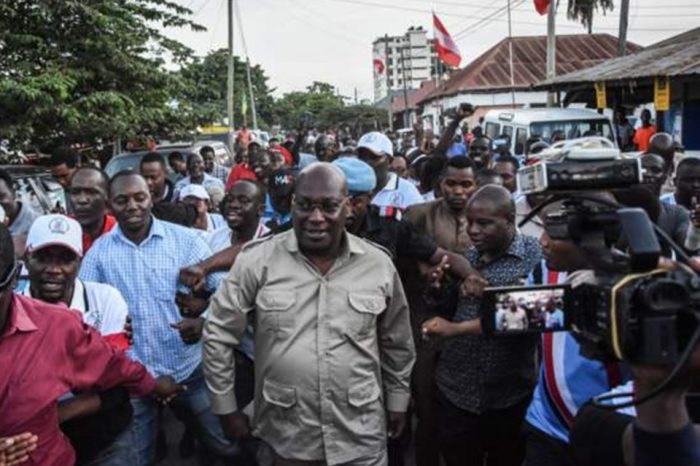 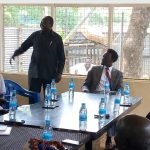