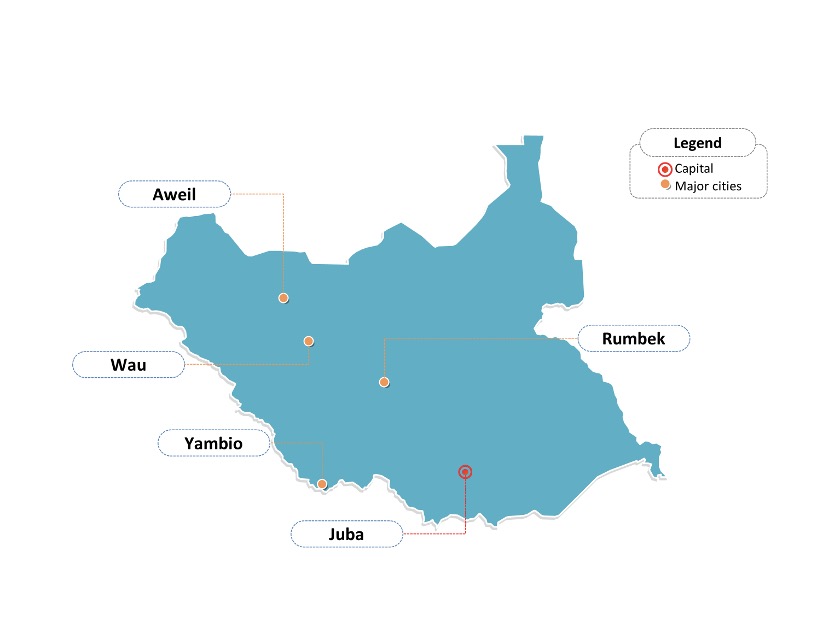 Recently, in an Eye Radio Report, seen by NCMP, at least five policemen have reportedly sustained gunshot wounds as they tried to prevent an attack in Rumbek East County on Monday.

According to the police spokesperson of Lakes State, the armed youth took four guns, including one PKM and three AK47, from the unnamed police officers.

Capt. Elijah Mabor says a police force had been deployed in the area after receiving intelligence that armed civilians were organizing to attack a village there.

According to the captain, the armed youth attacked the police including the commissioner, and wounded five Police officers.

They also took away four guns. He further stated that the armed attackers targeted a section of the community in the continuous cycle of revenge attacks in the area. 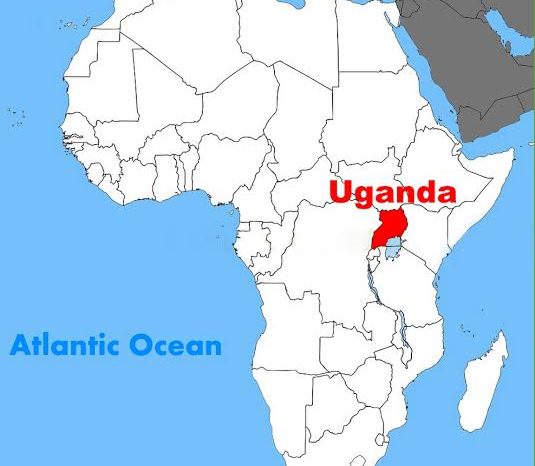 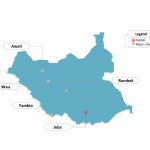