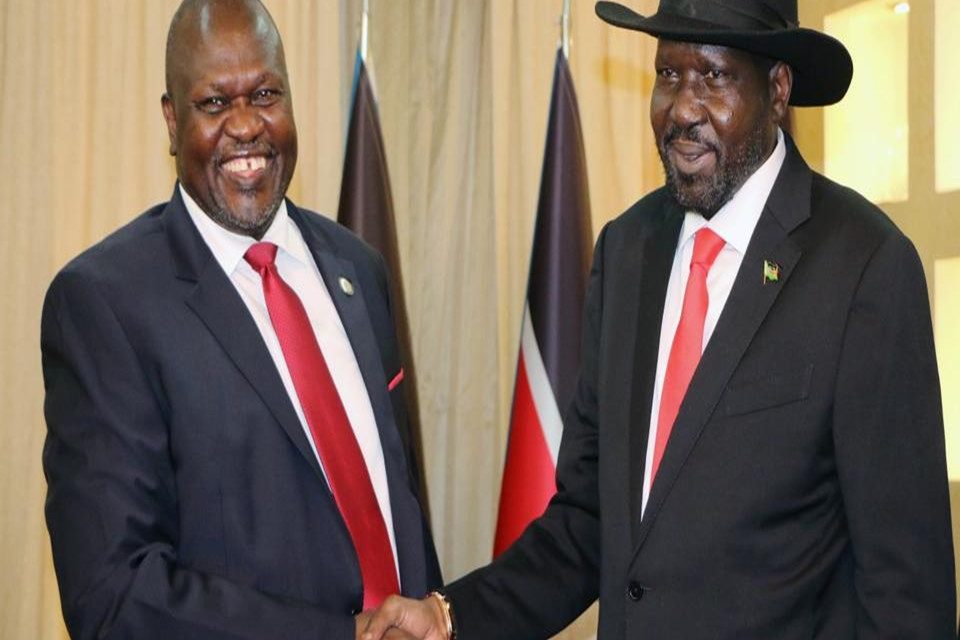 After ten tumultuous and sometimes violent years of independence, a coalition of South Sudanese civil society organizations has started a public campaign demanding political reform, saying, “We have had enough.”

The world’s newest country has failed to recover from a civil war that began just two years after it was founded in 2011 and is now battling chronic instability and a severe food crisis.

The People’s Coalition for Civil Action (PCCA) urged South Sudanese living in the nation and abroad to mobilize and “make their voices known,” saying that if nothing changes, the country risks returning to violence.

“We urge all South Sudanese people to join the coalition in their numbers,” PCCA leader Rajab Mohandis said at a news conference in the capital Juba on Thursday.

Mohandis claimed that President Salva Kiir’s present administration “has totally failed in its duty,” warning that if South Sudanese do not act, the nation would face another decade of lost time.

This is the first time in South Sudan’s brief history that such a wide cross-section of stakeholders, including academics, civil society, think tanks, attorneys, women’s and youth organizations, as well as former top government officials, has issued such a demand for public action.

The coalition administration has yet to respond to a 12-page statement released by the PCCA on Friday in commemoration of rebel leader John Garang’s 2005 assassination.

However, any public demonstrations may face a stern reaction from security personnel.

South Sudan declared its independence from Sudan, its northern neighbour, on July 9, 2011, amid scenes of tremendous joy.

However, a decade later, there is nothing to celebrate, with the economy in shambles, hundreds of millions suffering famine, and instability and community violence on the rise.

Mohandis said that the nation is “declining further into insoluble political instability” and that a 2018 power-sharing agreement between Kiir and his archfoe turned deputy Riek Machar aimed at ending the country’s horrific civil conflict is “collapsing.”

“As a result, we now face the actual danger of the nation reverting to war,” Mohandis, executive director of the Organization for Responsive Governance, said.

Since the civil war that claimed almost 400,000 lives, South Sudan has battled with anarchy and interethnic violence.

Despite the 2018 truce, peace remains tenuous in many areas of the huge nation of 12 million people, with security services understaffed and divided.

The United Nations earlier this week urged a stop to extrajudicial executions after the gruesome execution of at least 42 individuals, including youngsters, in the country’s northwest and central regions.

Abraham Awolich, a PCCA spokesman from the Sudd Institute, said that it was pastime for South Sudanese to “regain sovereignty of their country.”

“For the past decade, the South Sudanese people have remained inactive; they have not challenged the Republic of South Sudan’s status quo, and we cannot hope to have a democratic nation without active citizenship.” 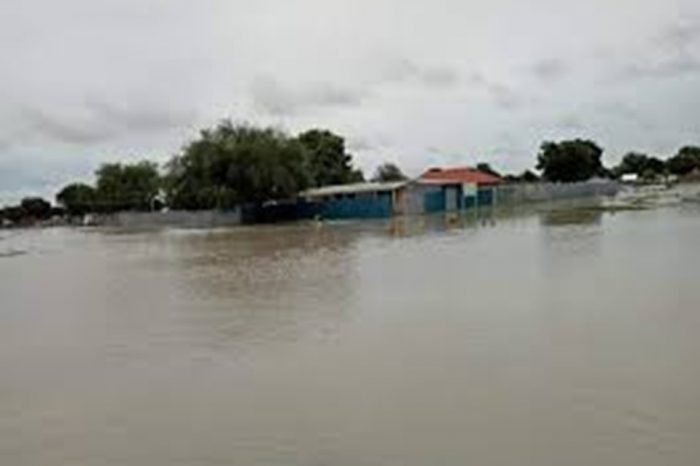 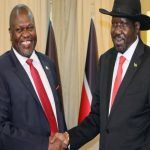