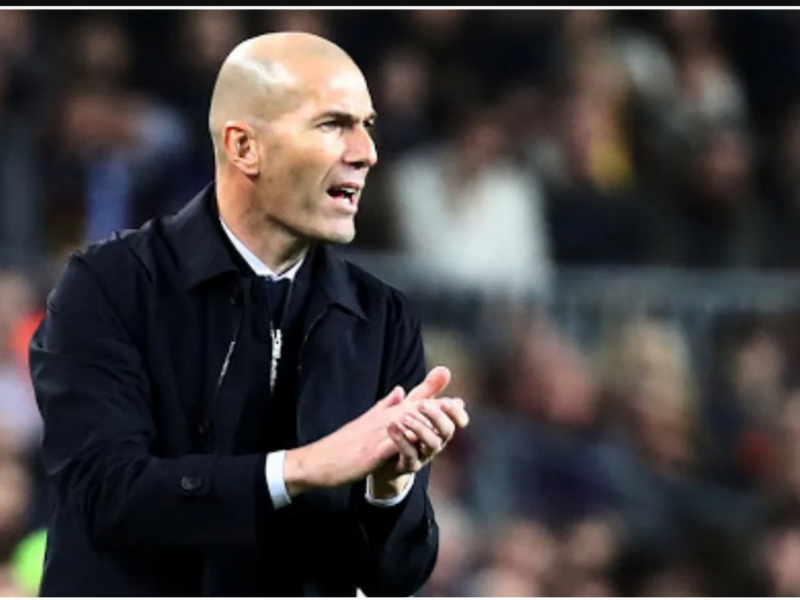 Zidane is one of the leading contenders to replace Solskjaer, whose Man United future is up in the air.

The Frenchman is currently out of work after leaving Real Madrid in the summer and given his track record of winning trophies, he would be a top drawer candidate for Man United if they finally part ways with Solskjaer.

But Man United are yet to enter discussions with Zidane,

However, as reported by Mirror UK on Sunday, Zidane is not ‘desperate’ to accept a proposal from Man United or any other club, as taking on a job midway through the season doesn’t appeal to him.

The report added that Zidane would rather join Man United or any other club in the summer where he can get a pre-season under his belt to prepare his team for the upcoming season.

The former midfield maestro won three Champions Leagues and two LaLiga titles as a coach during his two spells with the Los Blancos. 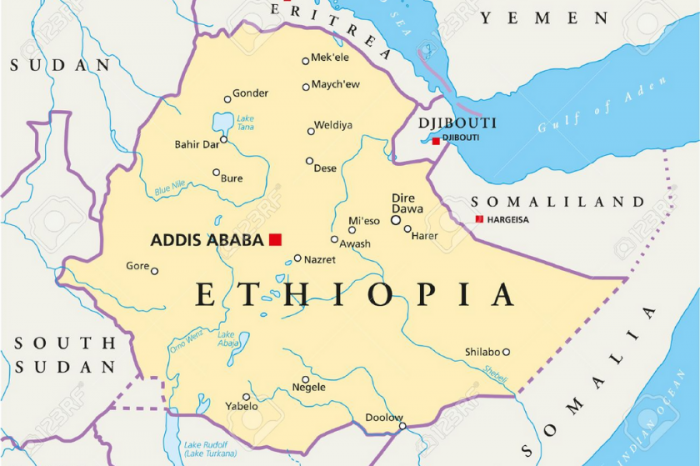 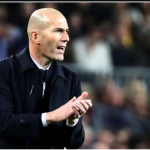