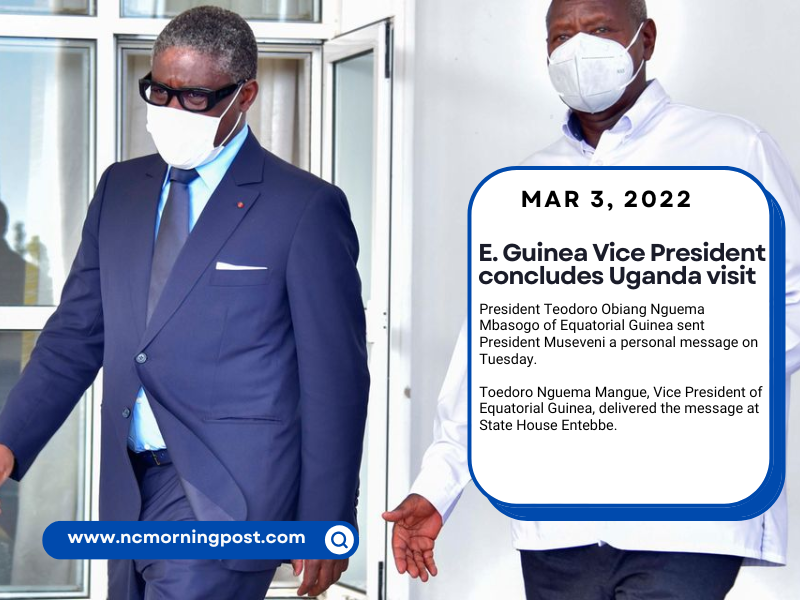 Both leaders agreed that Africa’s problems could be overcome if all Africans worked together.

My brother sent you. Capacity building is critical, and Uganda is willing to work with EG. In Mozambique, I trained 28 youths to fight Idi Amin. “They formed our army and trained others,” Museveni said.

The President stated that Uganda is fighting hostile groups.

“We want to help but also teach that Africa is Africans’ land. “The issue is politics and an army that is not oriented to fight and defend their country,” he said.

Vice President Toedoro Nguema Mangue praised President Museveni for his support for Equatorial Guinea and Africa. El-Sayed said the current global shifts and instabilities in Africa pose a threat to the 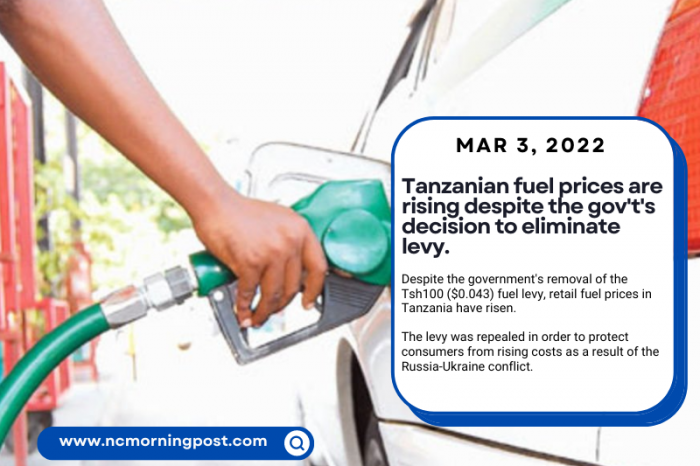 Tanzanian fuel prices are rising despite the gov't's decision to eliminate levy. 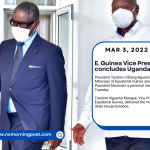